A Guide to the National Broadband Network 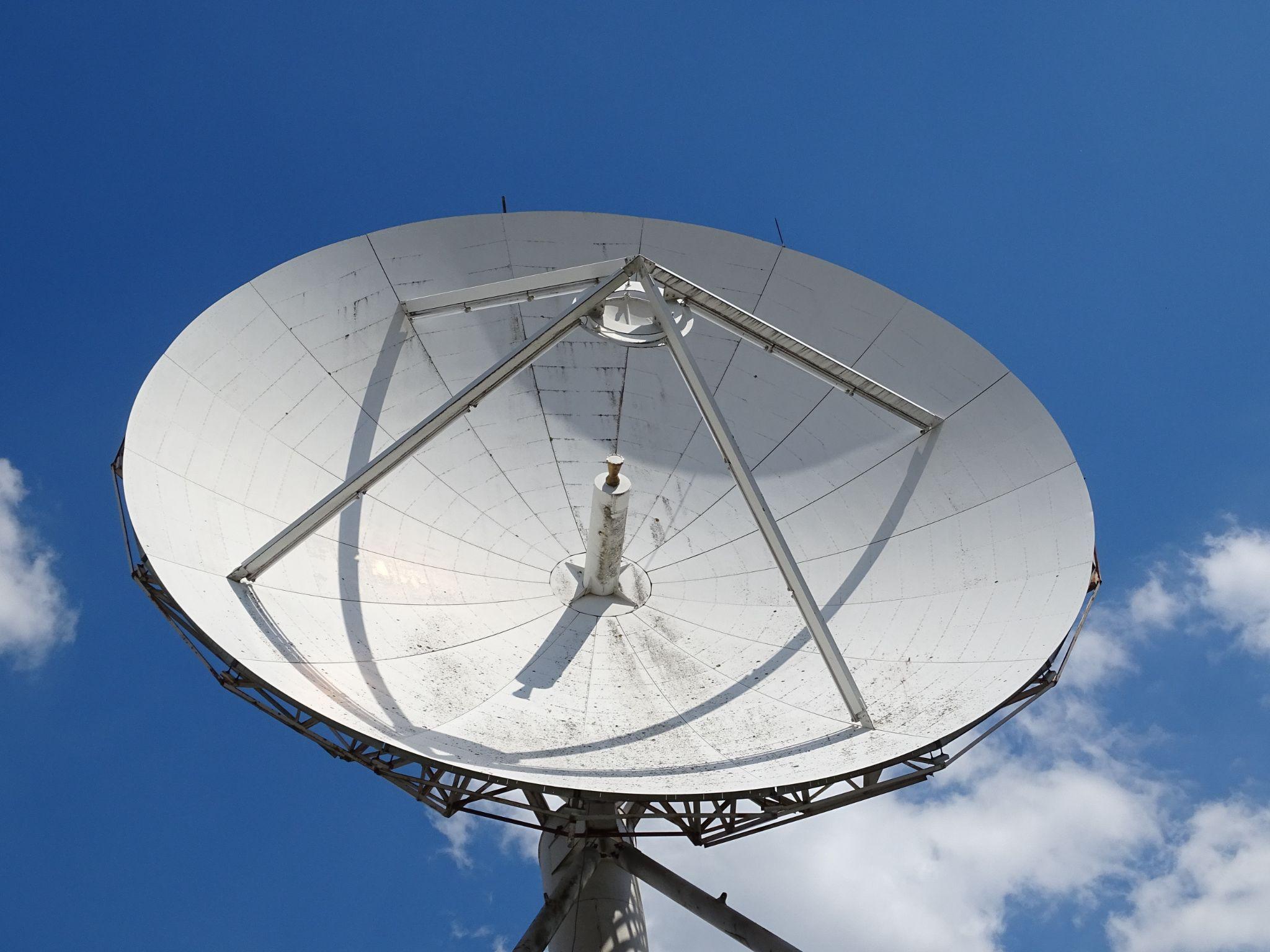 The National Broadband Network (NBN) is a wholesale open-access data network on a national scale in Australia. The system includes radio and wired components operated by the publicly owned NBN corporation. Retail service providers, or RSPs, work under NBN to sell access to internet services to end users. Transfer to NBN is not automatic, so you should research available providers to move your electricity, internet, and phone services in the most beneficial way possible.

The NBN project is the most significant infrastructure endeavor in the country’s history. The rationale included the replacement of the aging copper cable network and creating a system that would meet the increasing demand for internet access across the nation. Initially proposed in 2009, the early plan for completion was 2016. This target was soon changed to 2019 and then to 2020. The original estimate for the project’s cost was around $29.5 billion, but by 2013 the cost had jumped to $46-56 billion. By late 2018, the entire project was projected to cost $51 billion. The project has been the center of political contention and an ongoing factor in elections since it was first proposed.

The NBN underwent a $4.5 billion upgrade in 2020 to increase internet speeds for 8 million residents.

Individual RSPs connect to the NBN infrastructure through 121 POIs housed within telephone exchanges throughout the country. Transit networks transmit data from non-POI deals to the nearest POI.

Connecting to the NBN

You can select an NBN provider and a service plan dependent on your needs.

If you are using a fixed-line technology, your provider can let you know which of the following types you will be using:

Any issues with operation, repair, installation, or connection of phone or internet services through NBN should be directed to your service provider. You should note that equipment connected through the NBN will not be operational during a power outage.

In some situations, customized connections may be necessary. Your provider should work with NBN to make your home or business location serviceable in the shortest timeframe possible.