Online abuse, misinformation, fraud, and other malicious content is growing and getting more complex to track. Today, a startup called ActiveFence, which has quietly built a tech platform to check out threats as they are being formed and planned, making it easier for trust and safety teams to combat them on media, is coming out of the shadows to announce significant funding on the back of a surge of large organizations using its services. The startup, co-headquartered in New 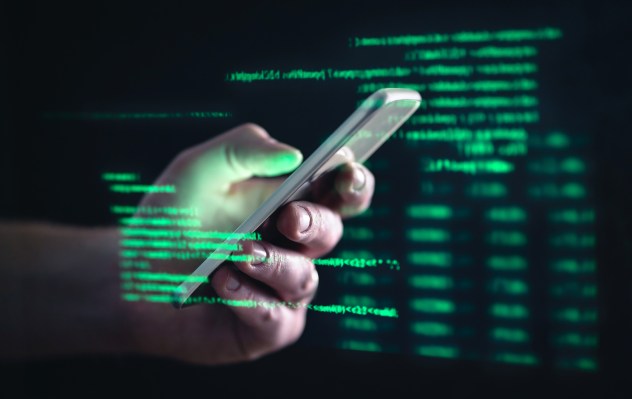 York and Tel Aviv have raised $100 million, funding that it will use to continue developing its tools and expanding its customer base. To date, ActiveFence says that its customers include companies in social media, audio and video streaming, file sharing, gaming, marketplaces, and other technologies — it has yet to disclose any specific names but says that its tools collectively cover “billions” of users. Governments and brands are two different categories that it is targeting as it continues to expand. It has been around since 2018 and is growing at about 100% annually.

The $100 million being announced today covers two rounds: its most recent Series B led by CRV and Highland Europe and a Series A it never announced led by Grove Ventures and Norwest Venture Partners. Vintage Investment Partners, Resolute Ventures, and other unnamed backers also participated. It’s not disclosing valuation, but I understand it’s between $300 million and $400 million. (I’ll update this if we learn more.)

These are the best Mac Mini accessories you should look at