Amazon cancels ‘Lord of the Rings’ game after contract dispute

Another Amazon video game has met an untimely end. The company has revealed to Bloomberg that it canceled the Lord of the Rings game it was developing with the help of China’s Leyou. The company only explained the move by saying that it had been “unable to secure terms” to continue developing the massively multiplayer online title. However, sources claimed that Tencent’s acquisition of Leyou led to a contract dispute that ultimately killed the project. 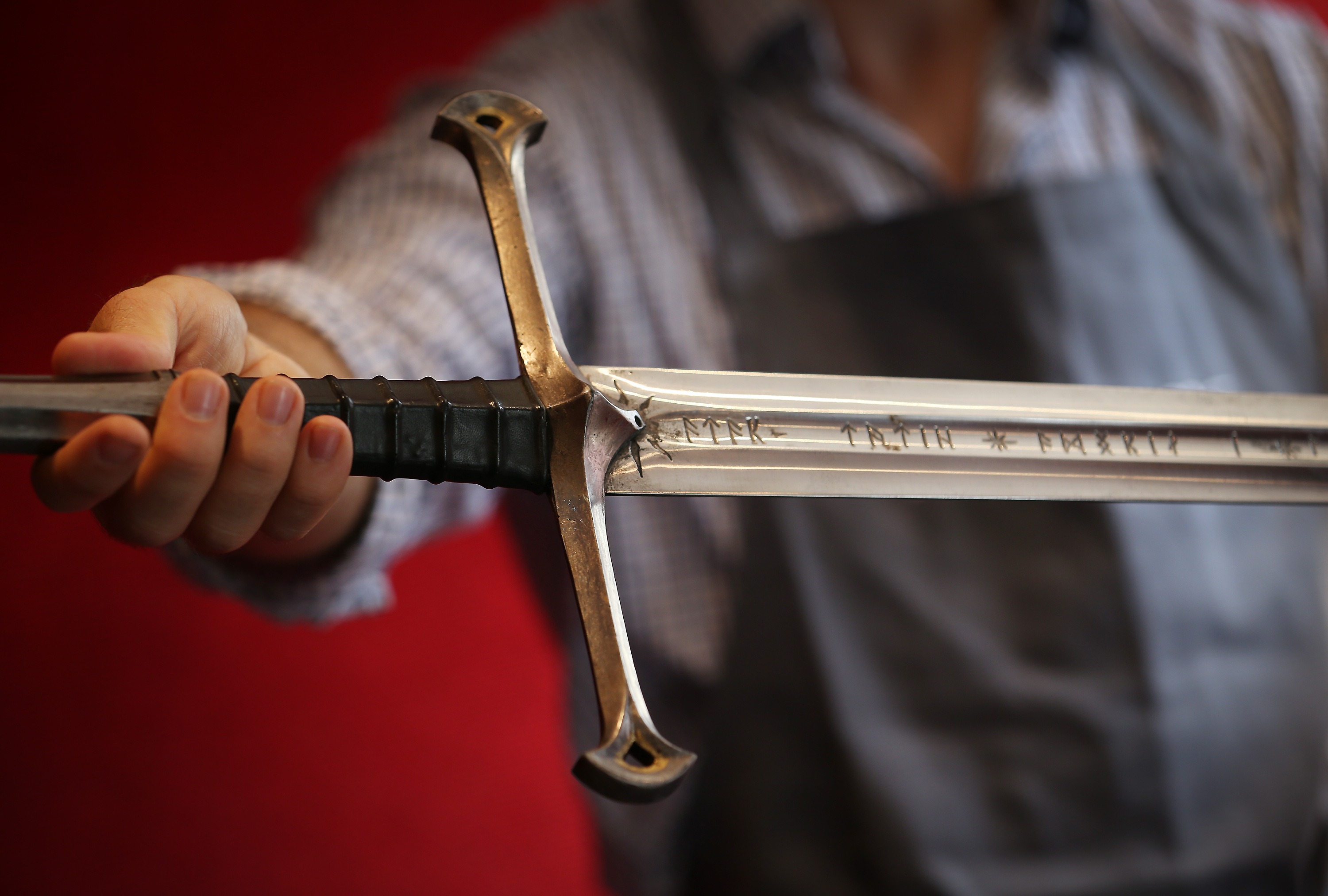 The cancellation I s the latest bad news for a company that has had little success with game development. It canceled Breakaway in 2018 after a lack of progress, and it dropped Crucible after poor feedback during testing. Another MMO, New World, has faced multiple delays and isn’t expected to launch until the end of August. While Amazon remains committed to its Game Studios efforts, they haven’t delivered results quickly.

Not that Amazon is a rush. The internet giant is pinning most of its Lord of the Rings hopes on its Prime Video series. The game would have been a convenient complement to the show, but there’s little doubt that it would have earned far less money. This is most disappointing for fans. While it wouldn’t be the only LotR online game, Amazon’s clout and series tie-in could have made it a mainstream success.

Half Of U.S. Adults Have Now Received At Least 1 COVID-19 Shot