Legendary music producer Mark Ronson is headlining a new Apple TV+ docuseries about art and technology in the recording studio, featuring interviews with high-profile musicians and original songs from Ronson himself. Watch the Sound with Mark Ronson debuts globally on July 30th on Apple TV+. 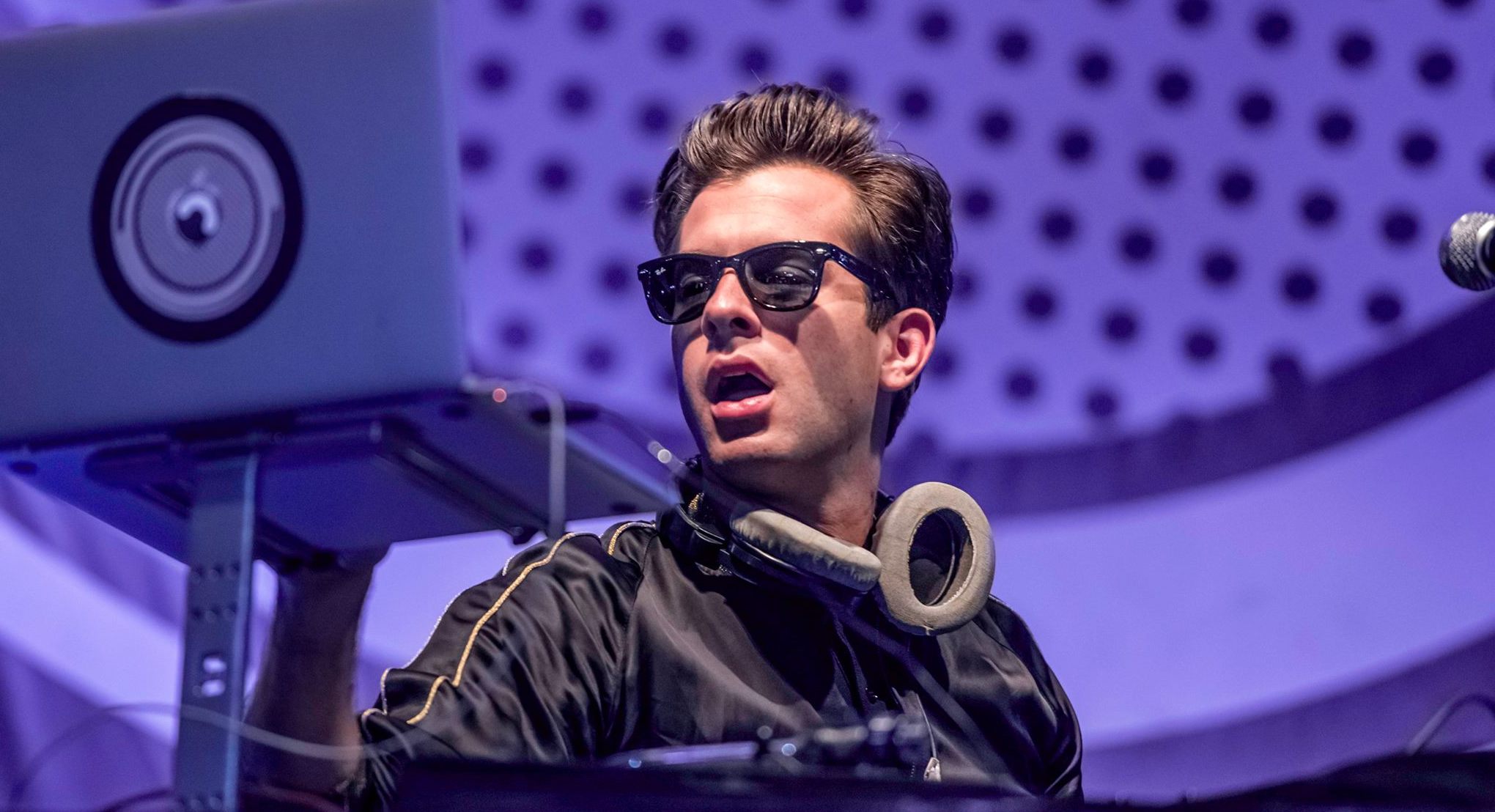 Each episode will dive into the technical and creative aspects of capturing the perfect sound, including conversations with Paul McCartney, Questlove, King Princess, Dave Grohl, Adrock, Mike D, Charli XCX, and others. Ronson and guests will discuss techniques like reverb, synth, autotune, sampling and distortion, and at the end of each episode, Ronson will compose a fresh piece of music using those very tools. Ronson has received seven Grammy Awards, an Academy Award, a Golden Globe Award, and countless other accolades over his 15-year career. He famously produced Amy Winehouse’s album Back to Black, the single Uptown Funk featuring Bruno Mars, and a handful of successful solo records.