SAN RAMON, Calif. — Apple’s lucrative app store was alternately portrayed as a price-gouging monopoly and a hub of world-changing innovation during the preamble to a trial that may reshape the technological landscape. The contrasting portraits were drawn on Monday as lawyers for Apple and its foe, Epic Games, outlined their cases in an Oakland, California, federal court before U.S. District Judge Yvonne Gonzalez Rogers. 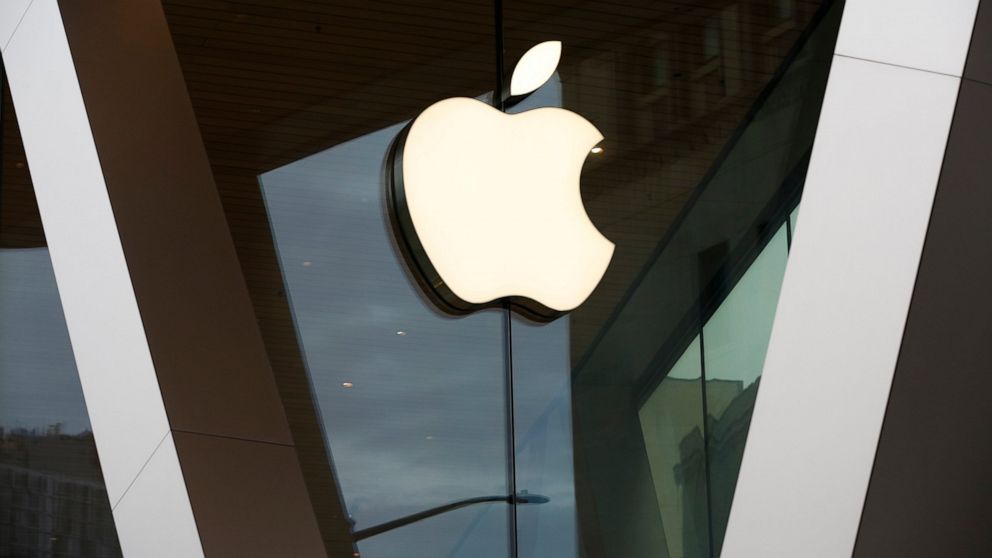 Who will decide the case? While Apple depicted its app store as an invaluable service beloved by consumers and developers alike, Epic Games attacked it as a breakthrough idea that has morphed into an instrument of financial exploitation that illegally locks out the competition. The trial, expected to last most of this month, revolves around the 15% to 30% commission that Apple charges for subscriptions and purchases made from apps downloaded from its store — the only one accessible on the iPhone, iPad, and iPod.

Epic, the maker of the popular Fortnite video game, laid out evidence drawn mainly from Apple’s internal documents in an attempt to prove the company has built a digital “walled garden” during the past 13 years as part of a strategy crafted by its late co-founder, Steve Jobs. The formula, Epic contends, is designed to make it as difficult as possible for consumers to stop buying its products and services.

“The most prevalent flower in the walled garden is the Venus flytrap,” said Epic lawyer Katherine Forrest. Later, Forrest highlighted expert testimony that will be submitted during the trial that estimated Apple reaped profit margins of 75% to 78% during 2018 and 2019, even though Jobs publicly said the company didn’t expect to make large sums of money from the app store when it opened in 2008.

The app store is now an integral piece of a services division that generated nearly $17 billion in revenue during the first three months of this year alone.

Apple brushed off Epic’s arguments as a case brimming with unfounded allegations made by a company that wants to get rid of the app store commission to increase its profits while freeloading off an iPhone ecosystem that has cost more than $100 billion to build.

Karen Dunn, Apple’s attorney, pointed to Epic’s internal documents outlining a “Project Liberty” strategy that paved the way for Fortnite to purposefully breach its app store contract last summer and set up a showdown over the fees.

“Rather than investing in innovation, Epic invested in lawyers, PR and policy consultants to get all of the benefits Apple provides without paying,” Dunn said.

Reflecting on the high stakes riding on the case, both Epic CEO Tim Sweeney and Apple CEO Tim Cook — Jobs’ hand-picked successor — will testify during the trial. Sweeney took the stand after the opening statements. Still, Cook isn’t expected to appear until near the end of a practice that only allows a handful of mask-wearing people inside the courtroom because of pandemic restrictions.

While the trial will involve moments of high intrigue that could divulge closely guarded secrets, the nuts and bolts of the case will likely hinge on more mundane matters such as market definitions.

Epic contends the iPhone has become so ingrained in society that the device and its peripheral services, such as the app store, have become a market by themselves. As part of that argument, Epic contends the Apple should be forced to open up its walled garden to alternative options, such as allowing other app stores and payment options besides its own.

“The garden could have a door,” Epic lawyer Forrest insisted. “It was artificially closed.”

Apple is seeking a far broader market definition encompassing the consoles, computers, and other devices that people use to play video games. The company also points to the roughly 2 billion other smartphones that run on Google’s Android software, which allows alternative ways to download apps.

The different way that Google manages apps on Android is one example that Apple believes proves that consumers have other choices. Still, many of them prefer keeping their digital experiences within a carefully controlled walled garden.

Epic is “asking us to remove our competitive advantage,” Apple lawyer Dunn said. “Epic wants us to be Android, but we don’t want to be.”

Epic also is suing Google in a separate case accusing that company of illegally gouging apps through its Play store for Android devices.