Ari Gold, a trailblazing gay musician and New York DJ died Sunday after battling leukemia. He was 47.  Gold’s death was confirmed by World of Wonder, the Los Angeles-based production company behind “RuPaul’s Drag Race” and other shows.  The news prompted an outpouring of condolences from stars, including “Sex and the City” actor-comedian Mario Cantone, RuPaul, and Laverne Cox, as well as GLAAD and other LGBTQ advocacy groups. 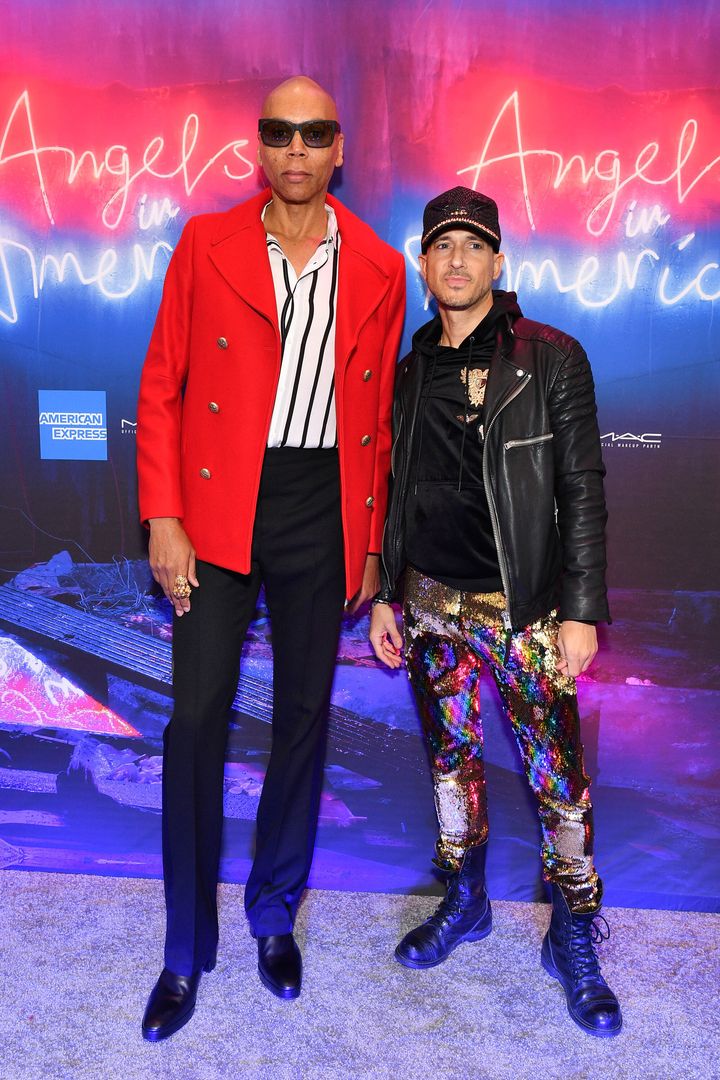 “So many people have come and gone from my life over the past 25 years, but you have been a constant,” Cox wrote on Instagram. “I’m so utterly devastated that you’ve moved on today. But I know you’ll be watching over me as you always have. I’m so grateful to have known you. I’m better because you have been a part of my life. My brother!”  I would never have dreamed that we’d not only become close friends later but be tied together through our love of music, Madonna and Wonder Woman,” wrote “RuPaul’s Drag Race” veteran Peppermint. “You inspired and mentored me in ways that you will never know. Right now, I so desperately want the world to know everything you did. I want them to celebrate you.”

Gold, a Bronx, New York native, began his performing career as a child, voicing characters in the 1985 TV movie “The Life & Adventures of Santa Claus” and the animated series “Jem and the Holograms.”

He came out as gay to his Orthodox Jewish family when he was 18. He sang backup for Cyndi Lauper and Diana Ross and opened for Boy George and Chaka Khan as an adult. He released his self-titled debut album in 2001, and six years later, his music video for the single “Wave of You” reportedly became the first by an openly LGBTQ artist to premiere on the Logo TV network.  Gold released six more studio albums, including 2004’s “Space Under Sun” and 2015’s “Soundtrack to Freedom,” independently. His live performances on the Manhattan club scene garnered him a cult following, and his 2007 track “Where the Music Takes You” was a hit on Billboard’s Top 10 Hot Dance/Electronic Songs Chart.

Blizzards, hurricanes, tornadoes, and other severe weather: How your phone can help