PROVIDENCE, R.I. — Climate scientists have warned for years that a warming planet would cause more extreme storms, like the one that battered Texas in February, knocking out power and leaving millions in a deep freeze. Yet as the snow fell and the wind howled, some looked for other explanations for the storm and its resulting power outages. The conservative website The Gateway Pundit made the false claim that President Joe Biden’s energy policies somehow prevented Texas plants from generating the power the state needed. 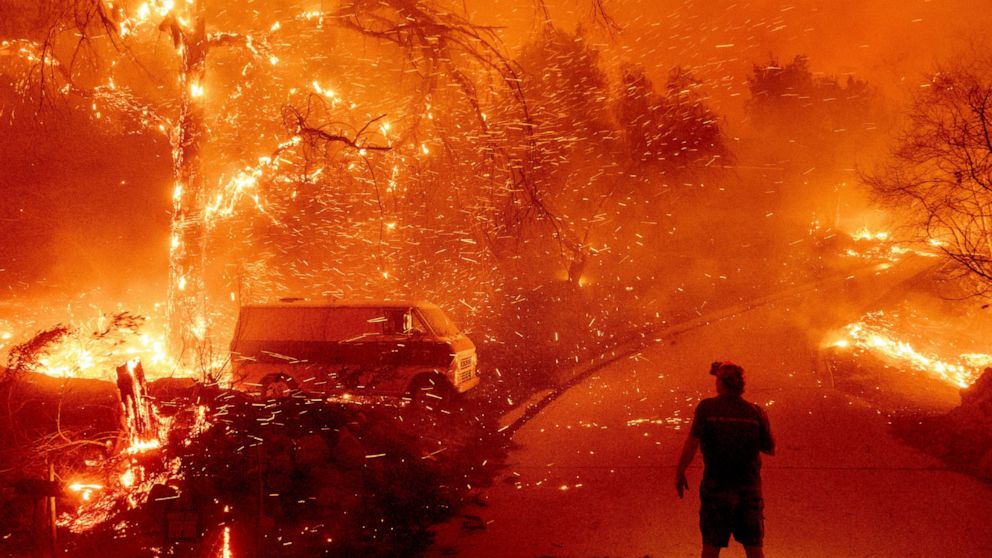 They led to Texans freezing to death. The next day, the conspiracy theory website Infowars published a similarly untrue story shared 70,000 times on Facebook and Twitter. Four days later, U.S. Rep. Lauren Boebert, R-Colorado, tweeted to her 100,000 followers that Biden’s energy policies were “leaving millions of Texans freezing to death.” All those claims were false. An emergency request granted by the Biden administration gave the state authority to exceed federal environmental limits to provide enough power to Texans.

To climate scientists and misinformation researchers, claims like these mark a significant shift: Instead of focusing on denialism, climate misinformation is getting local, focused on extreme weather events tied to a changing climate — such as the Texas storm or recent wildfires that ravaged California and Australia. It just isn’t credible to deny climate change or the impacts it’s having. People see it with their own two eyes,” said Penn State University climate scientist Michael Mann. “So there’s a shift in tactics. Now it’s softer forms of denial and efforts to diminish the impacts of climate change.

That evolution is evident online. Media intelligence firm Zignal Labs analyzed millions of social media posts, news stories, and other online content and found that overall, conversations about climate change in the past 12 months peaked during high-profile natural disasters, including the Texas storm and the California wildfires. Overall, online mentions of natural disasters and their relationship to climate change increased by 27%, Zignal found. Surveys also show that extreme weather is changing people’s thinking about climate change. According to a 2019 poll by The Associated Press-NORC Center for Public Affairs Research and the Energy Policy Institute at the University of Chicago, nearly 75% of Americans said their opinions about climate change had been influenced by extreme weather in the previous five years.

This is your brain on Zoom – TechCrunch