CRISPR gene editing is no longer confined to Earth. Astronaut Christina Koch and scientists have successfully demonstrated CRISPR-Cas9 in space for the first time, using it as part of a new technique to damage DNA and study how it repairs in microgravity. “Technical and safety concerns” had prevented earlier studies like this, according to the researchers. The experiment produced a particularly damaging double-strand DNA break in a yeast cell culture aboard the International Space Station. Koch completed the test well before this (most of the supplies reached the ISS in May 2019), but the findings weren’t available until this past week. 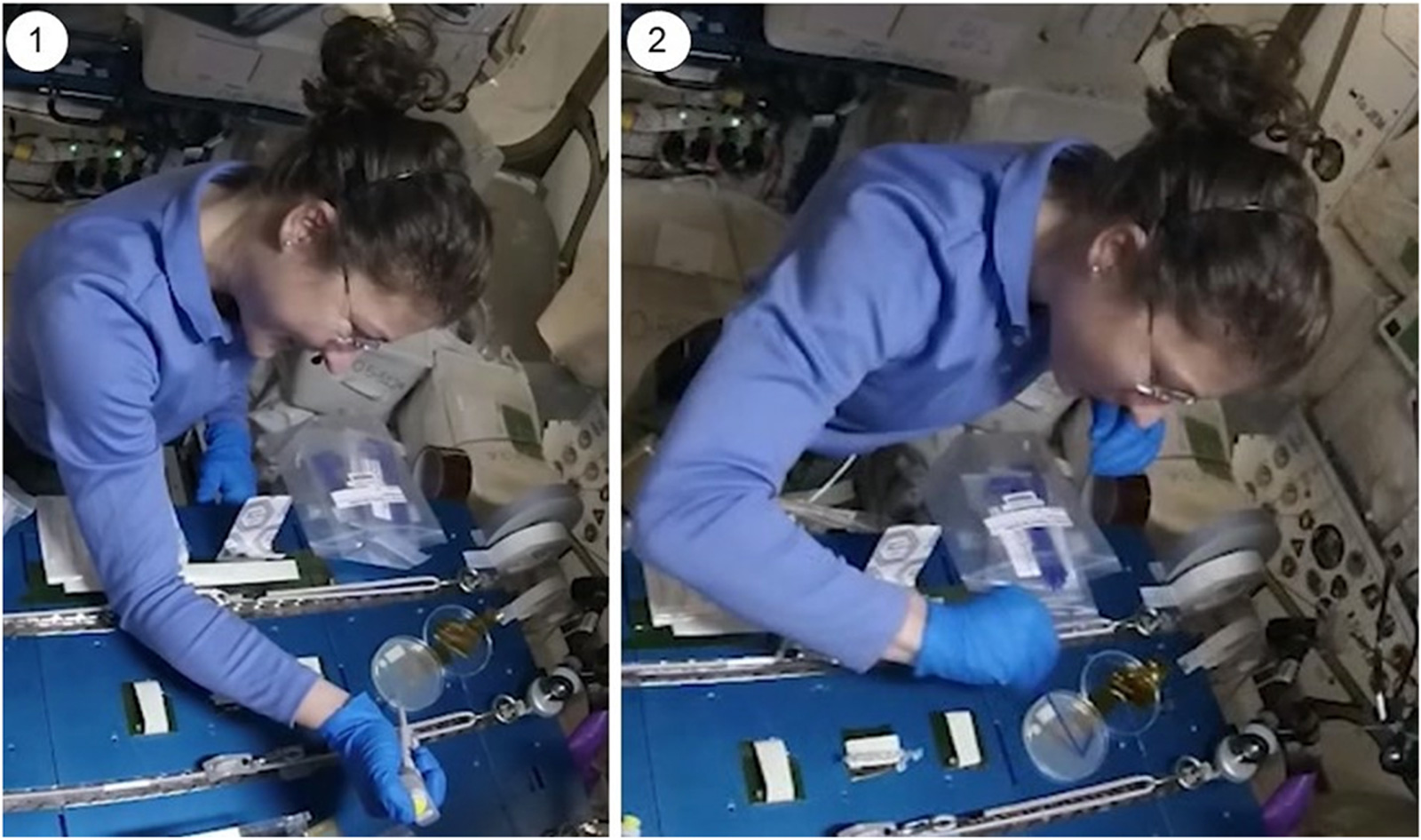 The new approach clears the way for other research around DNA repair in space. With enough work, the scientists hope they can replicate the genetic damage from ionizing radiation, not to mention different effects from long-term spaceflight. That, in turn, could help NASA and other agencies develop technology that shields astronauts and makes deep space exploration practical. There’s a chance CRISPR might play an essential role in getting humans to Mars and beyond.