Trending Now
The Only Person Not Killed Or Hospitalized In...
Makeup by Mario Plumberry Soft Pop Blush Stick...
GitLab 14 aims to do away with DIY...
Hottest seller at GameStop is its own stock,...
Prime Day gets you up to $403 savings...
Oracle debuts Support Rewards programme to accelerate enterprise...
What are the perks of checking into a...
Artist Maira Kalman’s Painted Serenade to Attention, Aliveness,...
4 Tips for First Time Landlords
UNC Press chair says he was denied reappointment...
Education

President Joe Biden’s American Families Plan proposes an extraordinary investment in college students. If passed by Congress — a big “if” right now — the plan would provide two years of free community college tuition, among other benefits. Free community college is an admirable but insufficient step to making higher education more affordable and more equitable. Lawmakers and educators need to ensure students will have seamless ways to transfer those free credits so they can earn bachelor’s degrees. 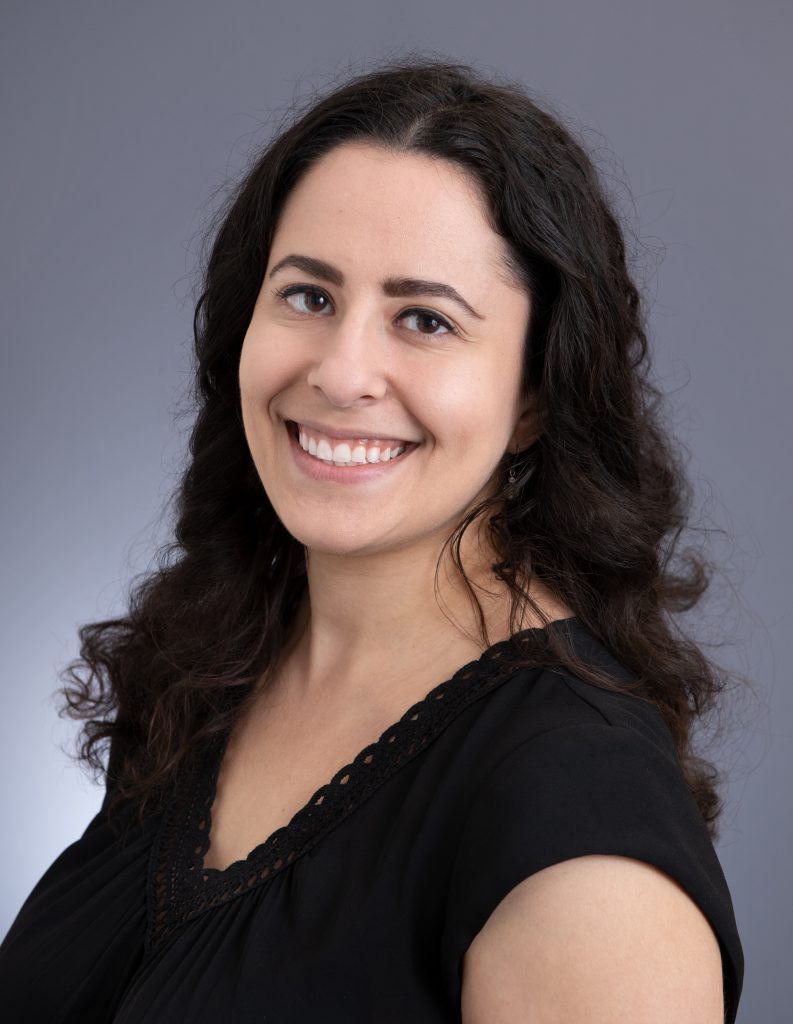 Of students who started at community colleges the year before the 2008 Great Recession, 33% transferred to four-year universities, according to research by my team at the Aspen Institute, working with the Community College Research Center and National Student Clearinghouse Research Center. Our work examined first-time degree-seeking students who enrolled in the fall of 2007 and went on to transfer to a four-year university within six years. When the Clearinghouse repeated these analyses in later years, they found this rate bottomed out at 29% for students who started in the fall of 2011 in the wake of the recession.

Today, a bachelor’s degree is more crucial than ever for ensuring people can access higher-paying jobs that endure during economic slowdowns and other catastrophes. Students at community colleges have the most to gain. They’re more likely to come from the populations who are less likely to earn a bachelor’s degree: Black, Hispanic, and Indigenous students, those who are the first in their families to go to college, those from low-income families, and those raising children.

How colleges can be proactive about the ransomware...

Are tuition-share agreements between colleges and OPMs on...