NEW YORK — Bitcoin’s price surged again Monday after speculation that Amazon may be entering the cryptocurrency sector after it posted a job seeking a “digital currency and blockchain product lead.” 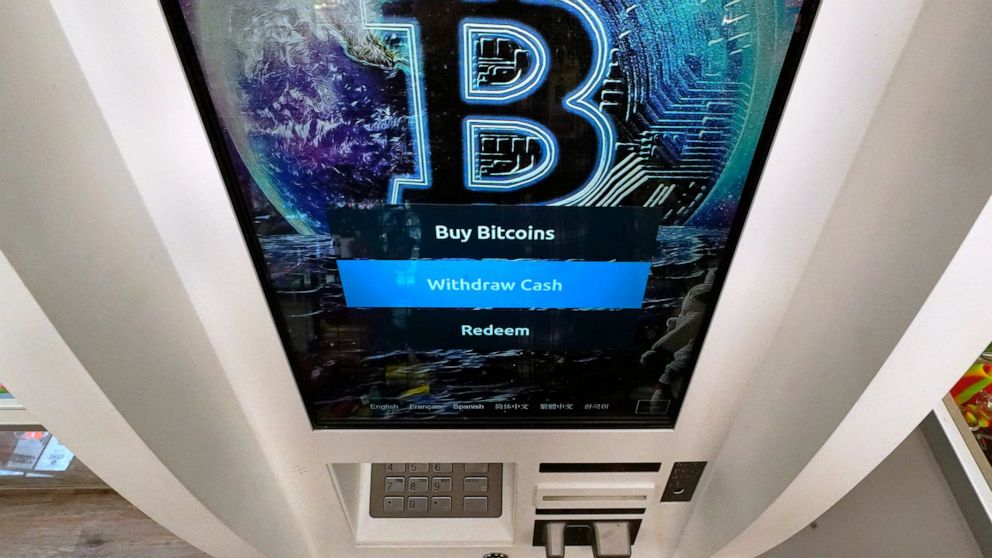 There is also speculation that the price surge may have also resulted from traders buying up bitcoin to fill positions they were short on, having bet its value would fall further. But it’s difficult, if not impossible, to track short positions on the cryptocurrency.

The Seattle-based online retail giant currently has 74 listings for jobs whose descriptions include the words “blockchain,” the backbone of cryptocurrencies, many dating back to earlier this year. However, the jobs are not necessarily related to blockchain development but list blockchain background as relevant experience for those applying for the job.

In a statement, Amazon rejected as “fabricated” a report that said it would accept payments in the cryptocurrency by the end of the year and launch its digital coin in 2022.

But it did acknowledge that it is exploring what the use of cryptocurrencies would look like on Amazon.

“We believe the future will be built on new technologies that enable modern, fast, and inexpensive payments, and hope to bring that future to Amazon customers as soon as possible,” the company said.

Tom Forte, a senior research analyst who covers Amazon for the investment bank D.A. Davidson, said he doubts Amazon will accept bitcoin across its platform any time soon. Forte noted bitcoin accounts for less than 1% of transaction payments on Overstock.com, one of the few online retailers to accept the cryptocurrency.

“It’s been an effective mechanism for trading and speculation, but it hasn’t shown to date to be a form of currency for payments,” Forte said.

Proponents of bitcoin seem to have shifted their pitch from its value as a digital currency, focusing more on applying it as a “store of value,” like gold or other commodities.

Bitcoin is not tied to a bank or government and allows users to spend money anonymously. The coins are created by users who “mine” them by lending computing power to verify other users’ transactions. They receive bitcoins in exchange.

These are the best Mac Mini accessories you should look at