Bundle Your Internet to Save!

There was a time when so-called “cable cutting” was trendy, as more and more people switched to streaming services as a way to save money without sacrificing the content they love. However, with the proliferation of so many streaming options, it’s now become almost as expensive to eschew cable in favor of streaming entertainment. When you tally up needing to subscribe to services like Disney+, Hulu, Netflix, Showtime, Starz, HBO Max, Amazon Prime, Peacock, and Apple TV Plus to be able to keep up with the watercooler talk at the office, it’s clear that for some TV-watchers cable may be just as expensive, if not cheaper.

So, what’s the best way to save on cable service? Funnily enough, it has something in common with what cord-cutters are doing by focusing on their Wi-Fi in the first place. That’s right, and your internet service may be the key to cheaper access to the television series and other streaming content you love. Read on to learn about why bundling your internet service may make sense for you and how to go about doing it.

What are the benefits of bundling your internet service? 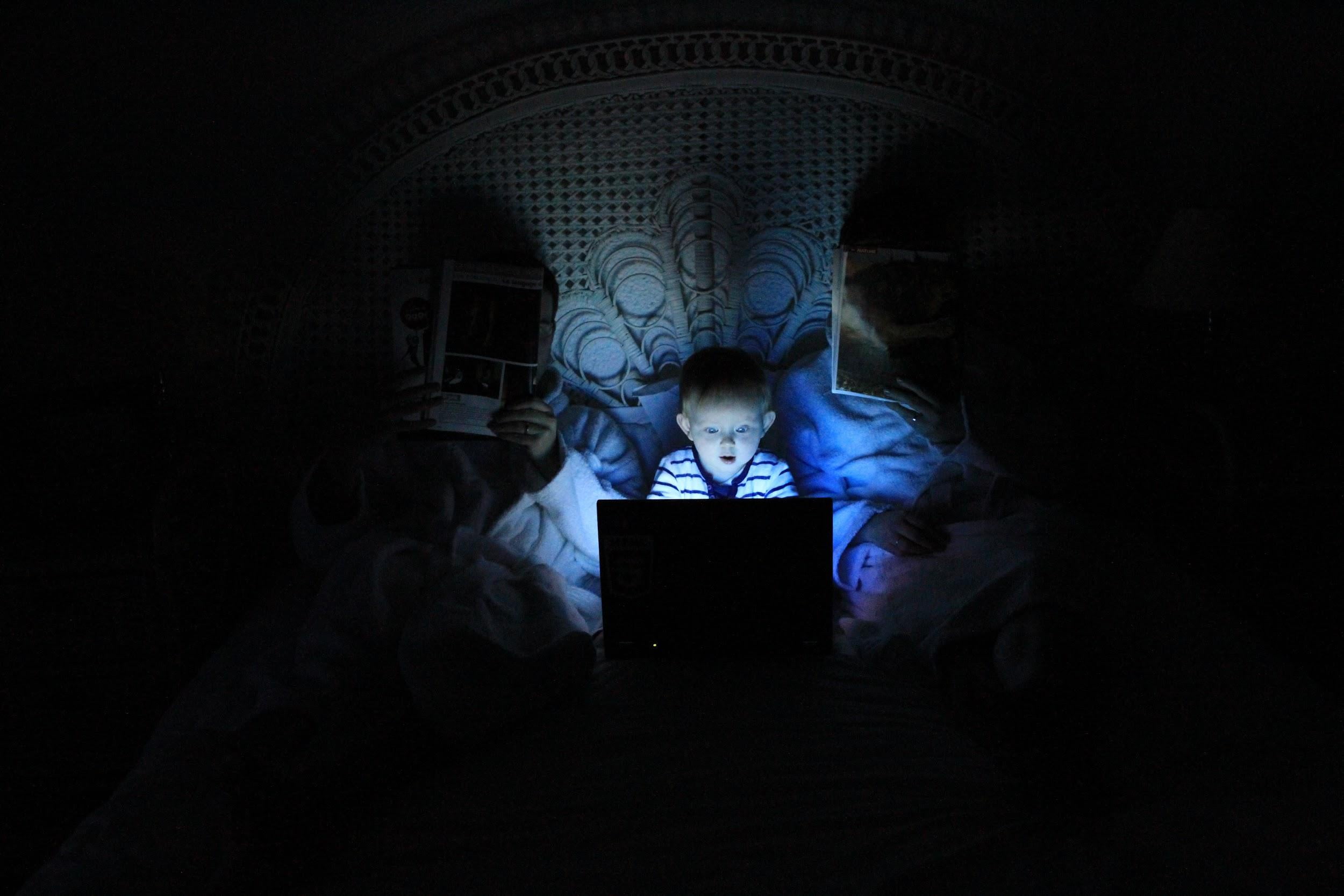 As was mentioned earlier, with so many streaming services to keep track of, just bundling your internet and cable service together could save you a lot of money. This is because many home internet service providers (ISPs) are bundling their cable service with their internet to try and bring back cable cutters. That being said, it’s also worth noting that ISPs only offer some tiers of internet speed if you bundle. Often, if you want the fastest speeds, you’re going to have to bundle as well. Otherwise, it just doesn’t make sense to be paying a premium.

Of course, people use the internet a lot more nowadays than they did in the early 1990s. If you’re only using the world wide web for social media or electronic mail, perhaps you can get by with slower speeds. However, it’s crucial for people with higher internet usage to have an ISP that offers fast speeds. Whether you’re playing games with friends across North America online or have registered your domain name and blog as a way to run your internet corporation, having high speeds and bundling your internet likely goes hand-in-hand.

What’s the best way of going about bundling your internet? 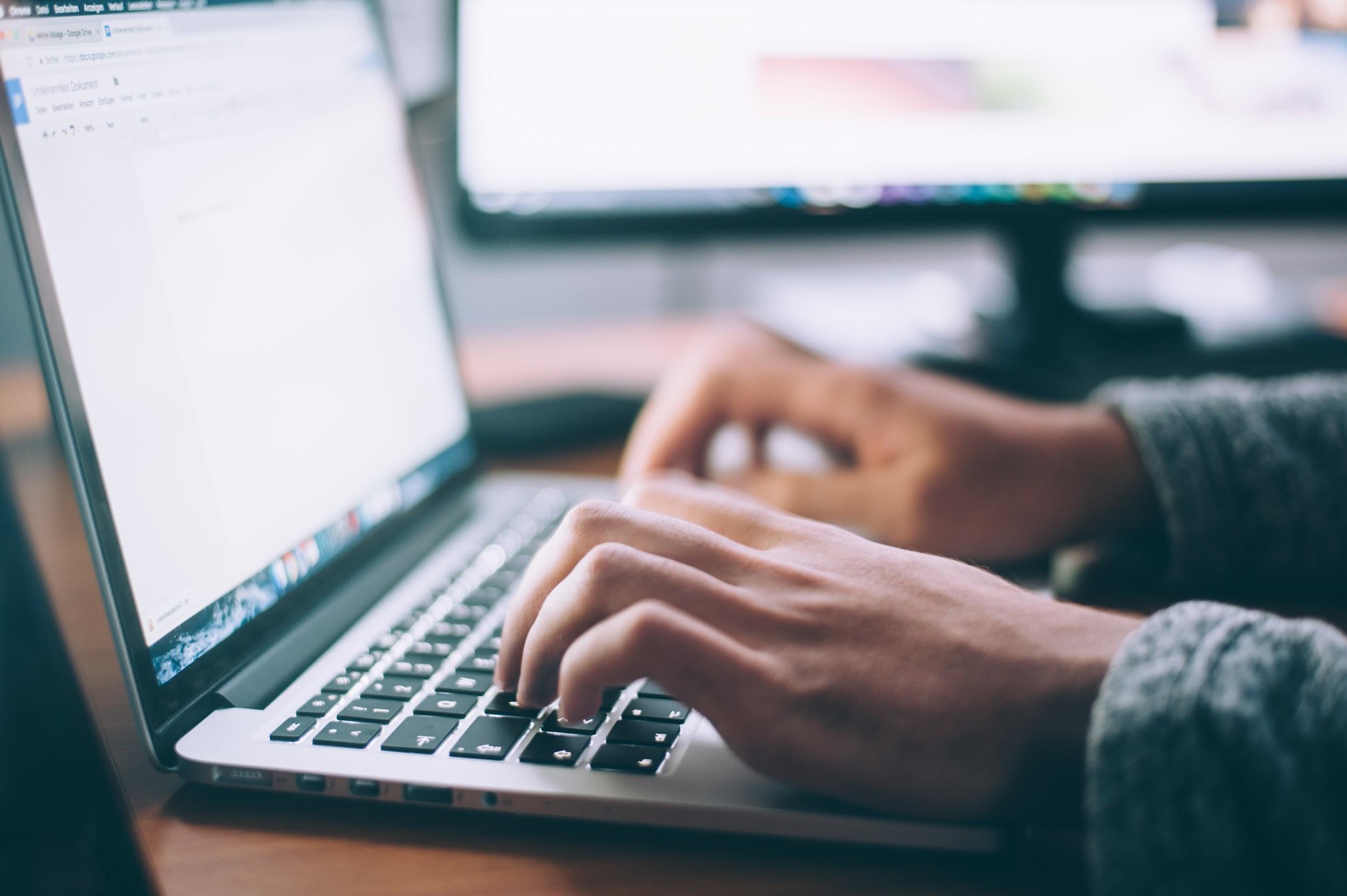 While many ISPs offer internet and cable television bundles, it’s also possible to bundle your phone service. This all depends on your taste, but if you’re now attending more virtual workshops or are one of the millions of Americans in the United States currently working remotely, it might make sense to double up and get an internet voice. TV bundled to save the most money possible. While you might think the best way to get started is to call your existing internet or television provider, it helps begin by doing more research.

By comparing a few different options online first, you can get a much better idea of what’s being offered by other ISPs in your area. Sometimes, different continents get different rates or deals, so a discount offered to customers in North America wouldn’t work for those living in Denmark, and vice versa for an agreement for Danes not being provided to someone in the United States. That being said, the most crucial aspect of doing this research, assuming that you’re satisfied with your current internet service provider, is to gain leverage and negotiate a better deal. It’s much easier to get the best rate when you can quote a price you’re willing to pay for your bundled internet and TV.

Working From Home? This Is the Business Insurance You Need.