WAIMEA, Hawaii — A metal roof sits atop the burned remains of a homestead on the once-lush slopes of Hawaii’s Mauna Kea — a dormant volcano and the state’s tallest peak — charred cars and motorcycles strewn about as wind-whipped sand and ash blast the scorched landscape. Generations of Kumu Micah Kamohoalii’s family have lived on these lands reserved for Native Hawaiians, and his cousin owns this house destroyed by the state’s largest-ever wildfire. I’ve never seen a fire this big,” Kamohoalii said. “Waimea has had fires, many of them before, and some may be a few hundred acres, but not this size. 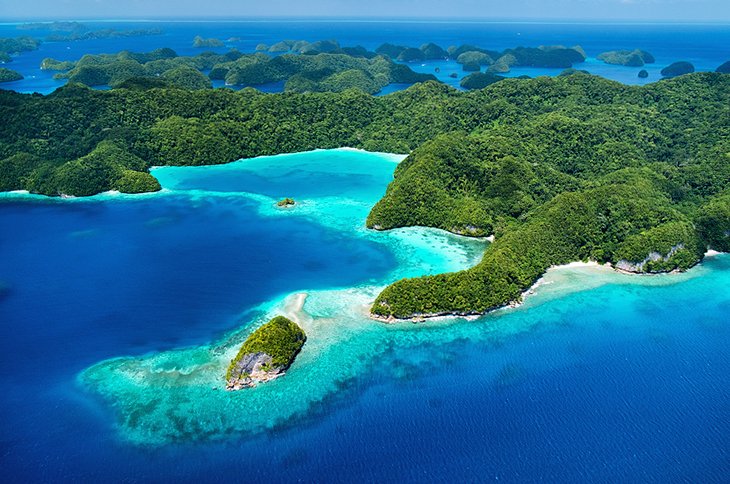 The fire has burned more than 70 square miles (181 square kilometers) in the two weeks it has been going. But it wasn’t the first time this area has burned and won’t be the last. Like many islands in the Pacific, Hawaii’s dry seasons are getting more extreme with climate change. Everyone knows Waimea to be the pasturelands and to be all the green rolling hills. And so when I was young, all of this was always green,” Kamohoalii said. “In the last 10 to 15 years, it has been dry.” Massive wildfires highlight the dangers of climate change-related heat and drought for many communities throughout the U.S. West and other hotspots worldwide. But experts say relatively small fires on typically wet, tropical islands in the Pacific are also on the rise, creating a cycle of ecological damage that affects vital and limited resources for millions of residents.