Earth is getting so hot that temperatures in about a decade will probably blow past a level of warming that world leaders have sought to prevent, according to a report released Monday that the United Nations called a “code red for humanity.” 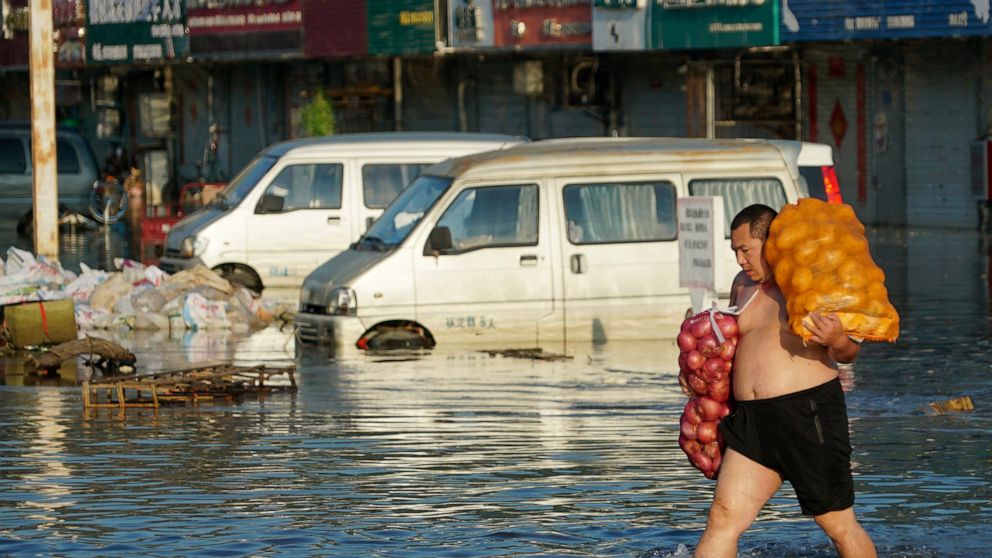 But scientists also eased back a bit on the likelihood of the absolute worst climate catastrophes.

The authoritative Intergovernmental Panel on Climate Change (IPCC) report, which calls climate change clearly human-caused and “unequivocal” and “a fact,” makes more precise and warmer forecasts for the 21st century than it did last time it was issued in 2013.

Based on how much carbon emissions are cut, each of five scenarios for the future passes the more stringent of two thresholds set in the 2015 Paris climate agreement. World leaders agreed then to try to limit warming to 1.5 degrees Celsius (2.7 degrees Fahrenheit) above levels in the late 19th century because problems mounted quickly after that. The world has already warmed nearly 1.1 degrees Celsius (2 degrees Fahrenheit) since then.

Under each scenario, the report said, the world will cross the 1.5-degree-Celsius warming mark in the 2030s, earlier than some past predictions. Warming has ramped up in recent years, data shows.