ColourPop Creamsicle Pressed Powder Shadow Quad ($9.00 for 0.21 oz.) includes a shimmery, golden peach eyeshadow, one pink “glitter metallic” shade, which was listed as not for use around the eye area (it included plastic, or PET, glitter in the ingredient list), and two mattes (coral and copper) eyeshadows. All four shades had nearly opaque to opaque pigmentation that was applied evenly and blended out without difficulty. 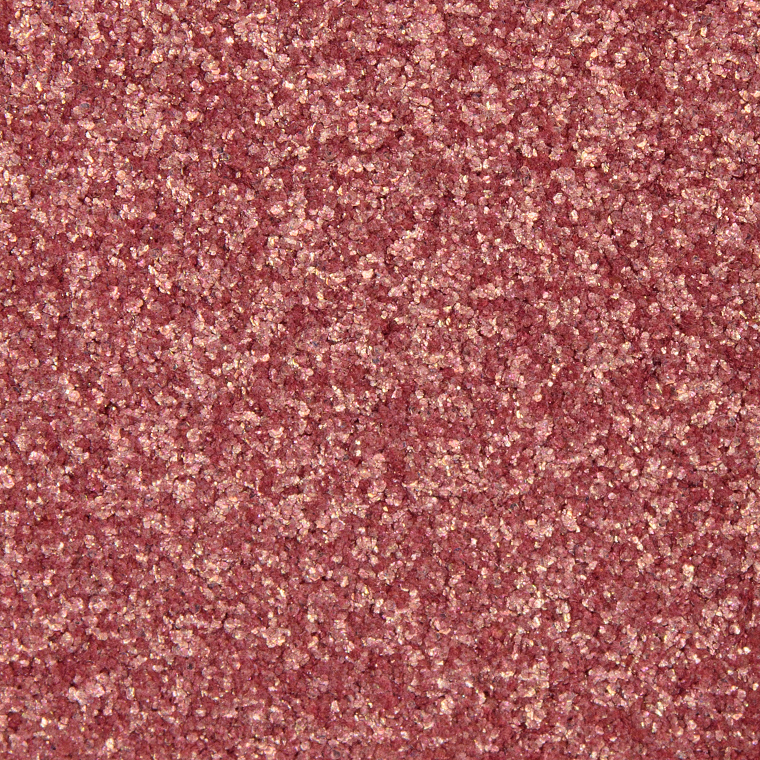 Frostee is a light, golden peach with strong, warm undertones and a metallic sheen. It had semi-opaque color coverage, which applied with full range when used with a dampened brush or a fingertip. The texture was more emollient, almost wet to the touch, and had a good amount of binder, which helped it retain a shinier finish on the lid without fallout as a concern. The color showed signs of wear after eight hours.

The new Pressed Powder Shadow formula is supposed to be “highly pigmented” with an “ultra-velvety and silky” texture that is “long-wearing” and “adheres easily to the eyes.” Most of the shades have semi-opaque to opaque pigmentation that applies well to bare skin, blends out without issue, and lasts for seven to eight hours. The matte eyeshadows tend to be a little more powdery, though soft and finely-milled, in the pan, while the shimmers have a creamier, dense consistency. Occasionally, the more sparkly or metallic shades apply better with fingertips or a dampened brush.