Cost of a single Bitcoin exceeds $50,000 for first time

SILVER SPRING, Md. — The seemingly unstoppable rise of Bitcoin continued Tuesday with the cost of a single unit of the digital currency rising above $50,000 for the first time. The same Bitcoin just one year ago would have cost you $10,000. The price is up almost 200% in the last three months alone. 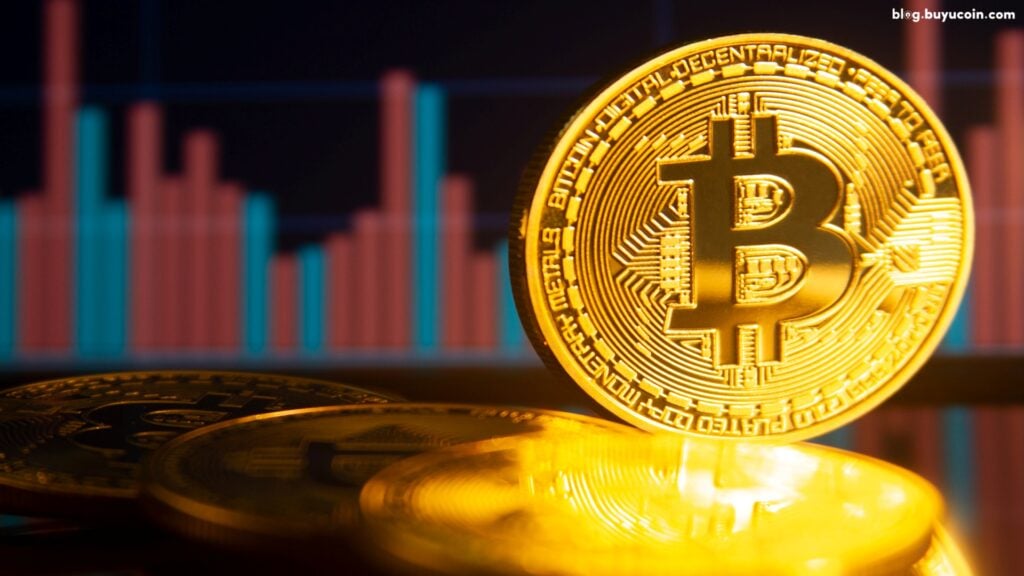 Bitcoin is rallying as more companies signal the volatile digital currency could eventually gain widespread acceptance as a means of payment. The vast majority of those who have acquired Bitcoin have treated it as a commodity, like gold, with few places accepting it in exchange for goods or services. Companies have been leery because of Bitcoin’s volatility and its use by parties who want to avoid the traditional banking system for a myriad of reasons. On Tuesday, the price crossed and recrossed the $50,000 barrier at least a half dozen times before 10 a.m.

Last Monday, however, the electric car company Tesla sent a tremor through the digital currency markets, saying that it was buying $1.5 billion in Bitcoin as part of a new investment strategy, and that it would soon be accepting Bitcoin in exchange for its cars. Then Blue Ridge Bank of Charlottesville, Virginia, said that it would become the first commercial bank to provide access to Bitcoin at its branches. The regional bank said Wednesday that cardholders can purchase and redeem Bitcoin at 19 of its ATMs.

BNY Mellon, the oldest bank in the U.S., followed a day later, saying it would include digital currencies in the services it provides to clients. Mastercard said it would start supporting “select crypto currencies” on its network.

While most expect a slow evolution toward widespread usage of bitcoins as currency, Richard Lyons, a finance professor at the University of California at Berkeley, says it’s inevitable. Lyons predicts Bitcoin and other digital currencies “will become transactional currencies increasingly over the next five years. It’s not going to happen overnight,” he said.

Lee Reiners, who teaches fintech and cryptocurrency courses at Duke University School of Law, said BNY Mellon’s move makes sense because “there are now numerous high-net-worth individuals and investment funds embracing crypto as an asset class to be added to their portfolio.