US District Judge Rudolph Contreras has sided with Xiaomi in the lawsuit that challenged US authorities’ decision to put it on a list of companies allegedly backed by the Chinese military. The Trump administration added the device maker to the list under the National Defense Authorization Act of 1999 back in January. It would’ve prevented American investors from buying Xiaomi shares and related securities starting next week and would’ve required all current investors to sell any shares they own by November 11th. The initial injunction the federal judge has issued, however, temporarily blocks the ban. 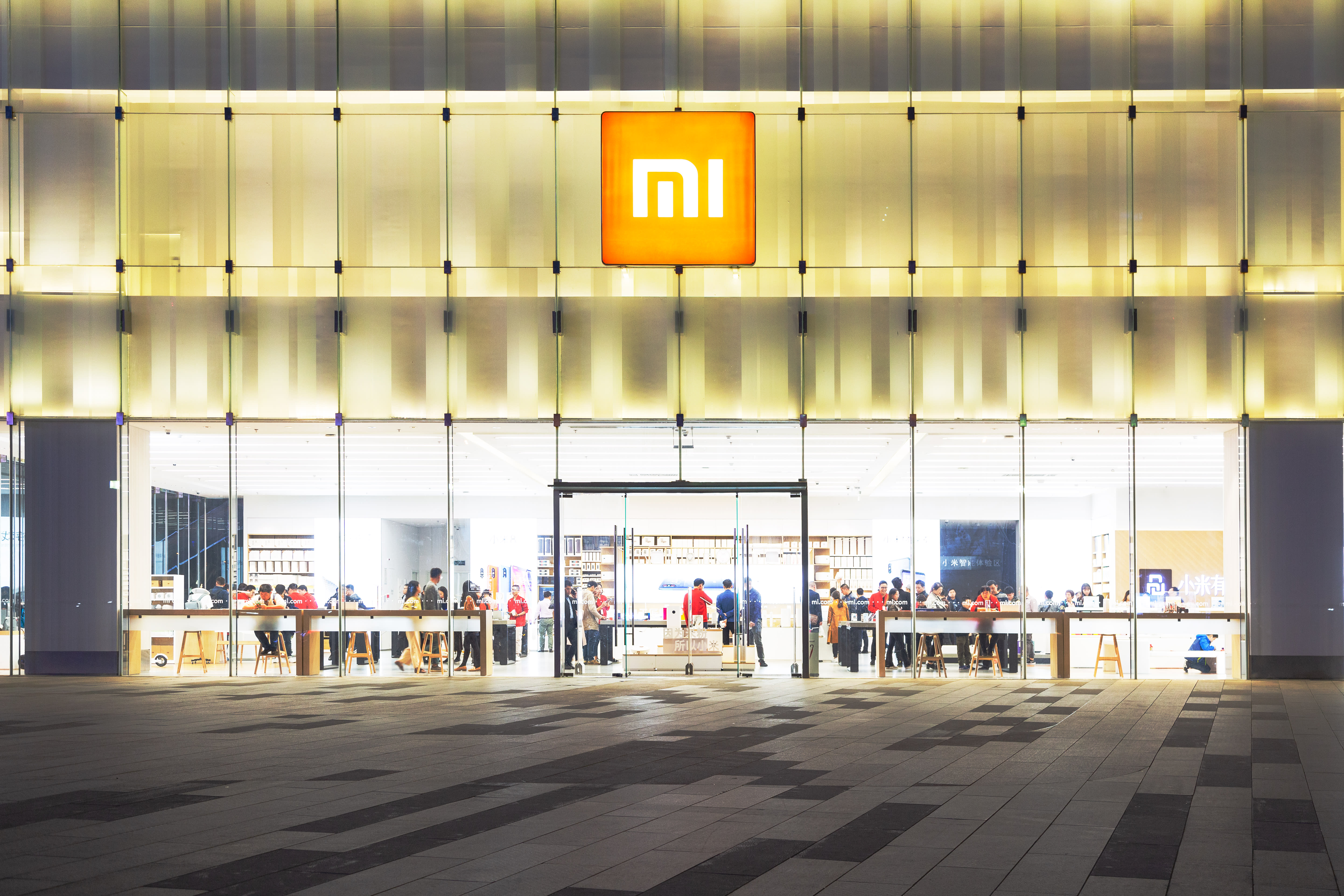 Xiaomi filed a legal complaint against the US Defense and Treasury Departments a couple of weeks after being added to the military list. It argued that the investment ban was “unlawful and unconstitutional” and something that would cause it “irreparable harm” while denying any connection to the Chinese military. According to Bloomberg, Contreras agreed with the manufacturer, calling the ban “arbitrary and capricious” in his ruling. He also said that the authorities’ decision deprived the manufacturer of its due process rights and that Xiaomi is likely to win a complete reversal.

Xiaomi recently became the third-largest smartphone manufacturer globally — according to data from IDC, Counterpoint Research, and Gartner — after overtaking Apple last year. In a statement sent to Bloomberg, the company said it would continue its legal fight to remove its designation as a company owned by the Chinese military.