Criterion has unveiled its first 4K Ultra HD Blu-ray releases with a six-film slate that includes Citizen Kane, Menace II Society, The Piano, Mulholland Dr., The Red Shoes, and A Hard Day’s Night. The new releases will give film buffs a chance to see some of these films with the most significant detail ever, even during their theatrical runs. 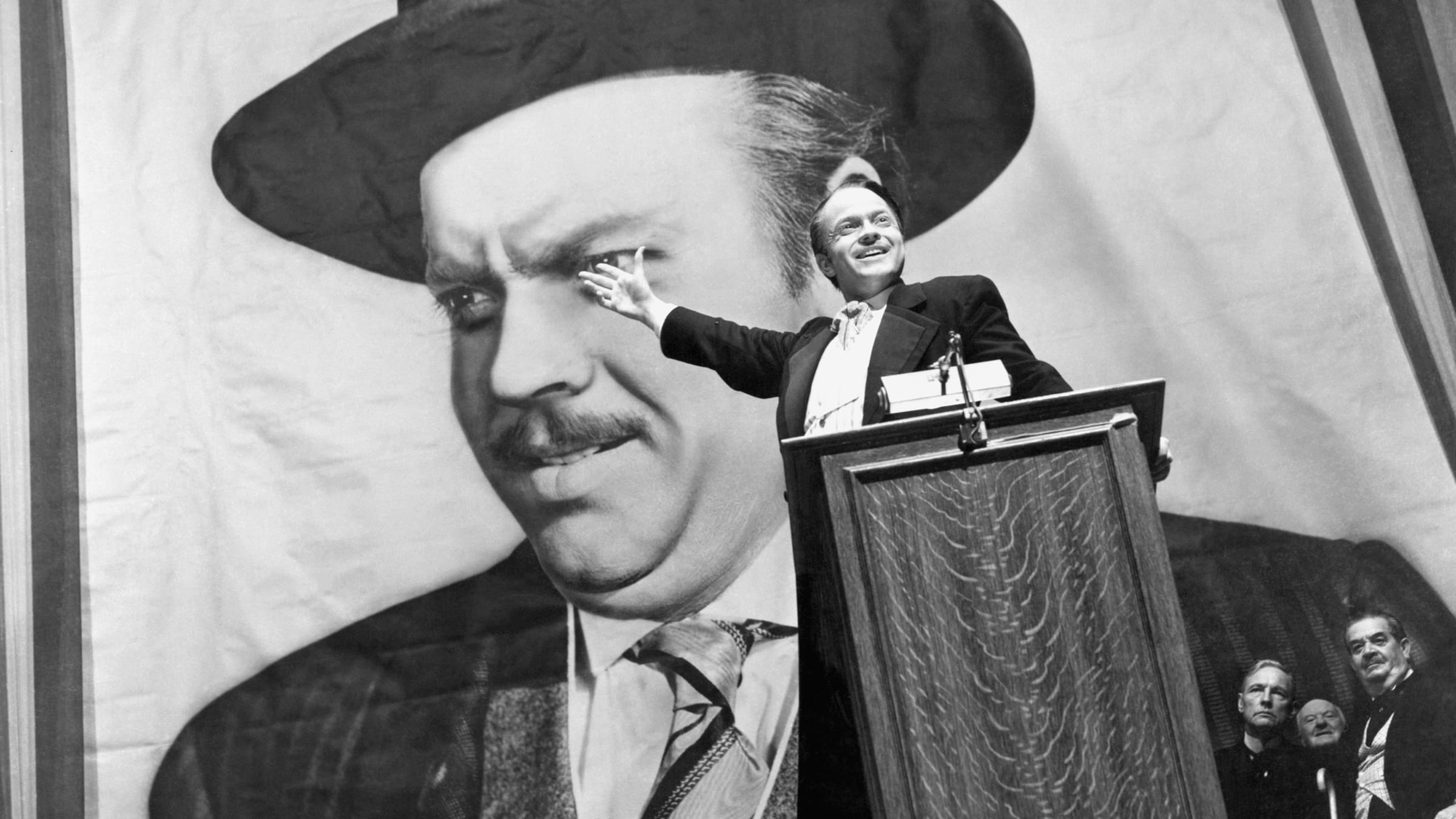 Criterion notes that Orson Welles’s 1941 masterpiece Citizen Kane was its first laserdisc release 37 years ago. “It now rejoins the library after a long absence, making its first appearance in 4K Ultra HD,” Criterion wrote in its blog. The other releases represent an eclectic variety of periods ranging from the 1940s with The Red Shoes, 1960s (Hard Day’s Night) to the ’90s and aughts with Menace II Society, Mulholland Drive, and The Piano)

Each title will come in a combo pack that includes both 4K UHD and 1080p Blu-ray versions, along with Criterion’s popular special features about each film. Some films will also be available in Dolby Vision HDR and Dolby Atmos, though Criterion has yet to say.

Criterion’s new 4K UHD releases will likely represent the best way to watch classic films at home. However, if you don’t need the super pristine quality, it launched the Criterion streaming service in 2019 and now offers over “1,000 important classic and contemporary films,” according to the site.