DesignCrowd announced today it had raised AUD 10 million (about $7.6 billion) in pre-IPO funding. The capital will be used on hiring and product development to accelerate the growth of BrandCrowd, its DIY platform. The new funding comes as DesignCrowd gets ready for a potential initial public offering on the Australian Securities Exchange. The round’s investors include Perennial Value Management, Alium Capital, Ellerston Capital, Regal Funds Management, and CVC, along with returning backers Starfish Ventures and AirTree Ventures. 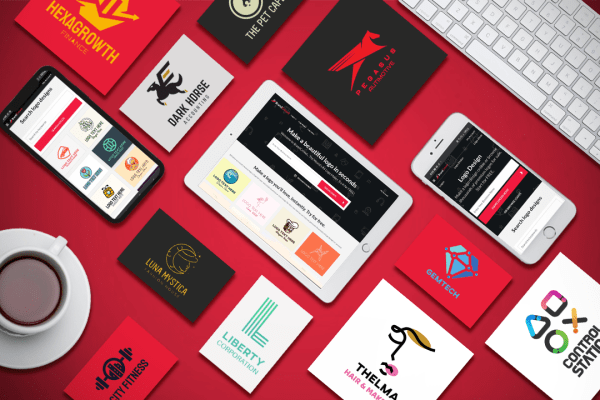 DesignCrowd has now raised more than AUD 22 million in total. Founded in 2007 and based in Sydney, Australia, DesignCrowd built its reputation as a design crowdsourcing platform, allowing users to get proposals from designers worldwide. BrandCrowd was launched to complement DesignCrowd’s crowdsourcing/marketplace model, expanding its potential user base and differentiating it from other sites people use to find designers, like 99designs and Fiverr.

While there are other DIY logo makers aimed at entrepreneurs and small brands, including tools from Design Hill, Canva, and Tailor Brands, BrandCrowd had an advantage from the start because it already has access to more than 800,000 designers through DesignCrowd, allowing the company to find the best logo designers from around the world for its library, said co-founder and chief executive officer, Alec Lynch. BrandCrowd prefers to buy designs upfront before publishing them since all logos are exclusive to the platform (users can pay an extra fee to remove logos from its library).