Trending Now
The Only Person Not Killed Or Hospitalized In...
Makeup by Mario Plumberry Soft Pop Blush Stick...
GitLab 14 aims to do away with DIY...
Hottest seller at GameStop is its own stock,...
Prime Day gets you up to $403 savings...
Oracle debuts Support Rewards programme to accelerate enterprise...
What are the perks of checking into a...
Artist Maira Kalman’s Painted Serenade to Attention, Aliveness,...
4 Tips for First Time Landlords
UNC Press chair says he was denied reappointment...
Gadgets

Discord reportedly won’t sell itself to Microsoft (or anyone else)

It seems Discord is no longer interested in selling itself to another company. Discord was said to be in exclusive talks with Microsoft over a deal worth $10 billion. Still, those have ended, according to The chat service was reportedly in discussions with other companies, but it appears to have completed all acquisition talks, at least for now. WSJ reports that 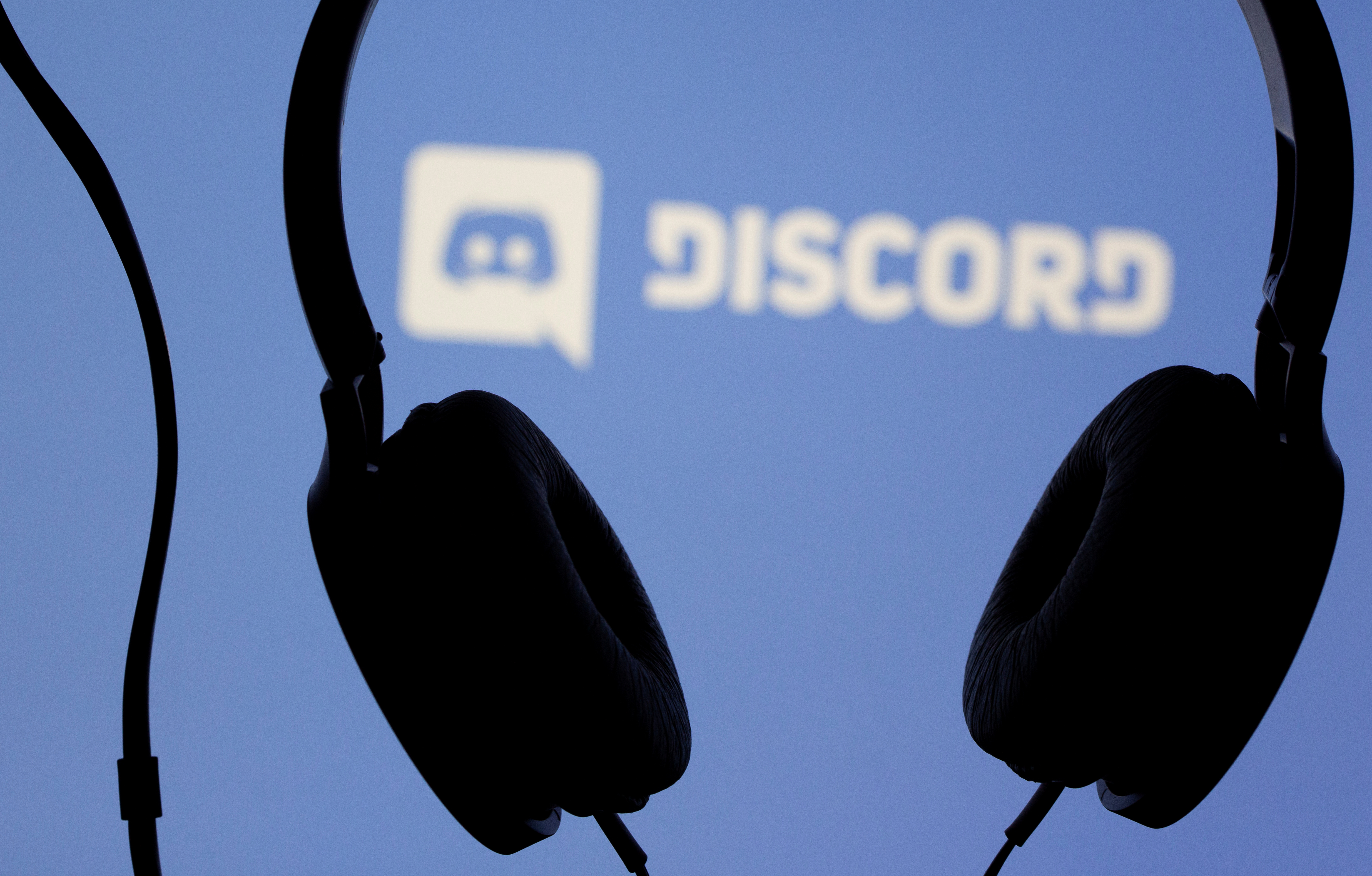 Discord will remain independent for the time being as it’s seemingly doing well. Although the company might re-open talks with potential suitors, it’s rumored to consider an initial public offering once again. Like other services centered around communication, Discord’s popularity surged amid the COVID-19 pandemic. Many new users turned to the app to stay in touch with friends and family over text chats and voice and video calls. Discord had around 140 million monthly users as of March, according to the. The company generated revenue of $130 million last year, a significant increase from the nearly $45 million it pulled in during 2019. However, Discord is not yet profitable.