LONDON — The European Union has issued fines to a U.S. video game platform and five game makers after they blocked players from buying cheaper copies of the games in other countries in the bloc. The EU’s executive Commission said Wednesday that it fined Valve Corp., which owns the Steam online PC game distribution platform, and the game makers a total of 7.8 million euros ($9.5 million) because they restricted cross-border sales in violation of the bloc’s antitrust rules. 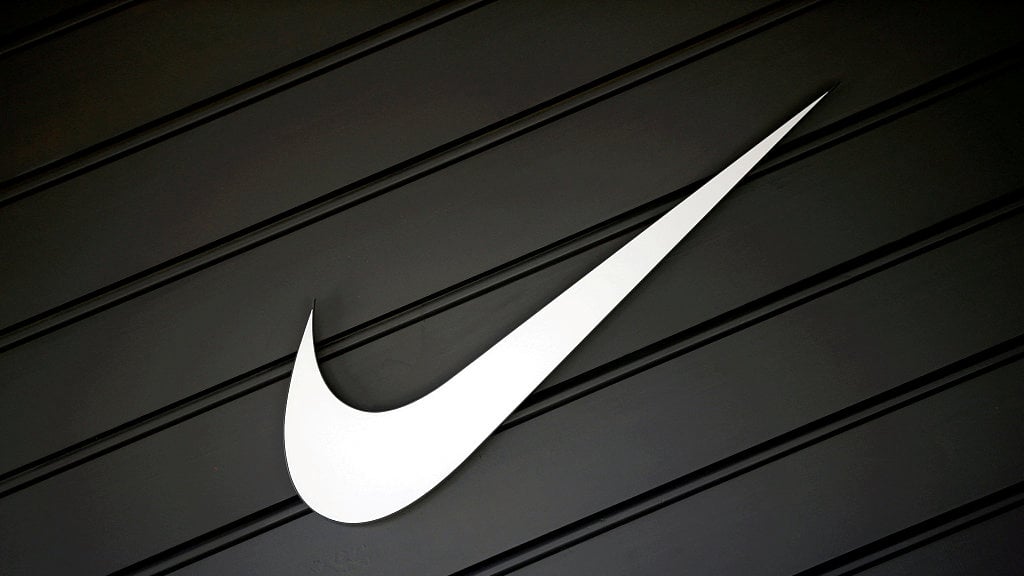 The Commission said that the companies used so-called geo-blocking practices to prevent players from activating and playing games sold on DVD or by download. Steam activation keys prevented games from working outside the Czech Republic, Poland, Hungary, Romania, Slovakia, Estonia, Latvia, and Lithuania. Such practices deprive European consumers of the benefits of the EU Digital Single Market and the opportunity to shop around for the most suitable offer in the EU.

Executive Vice-President Margrethe Vestager, the bloc’s competition watchdog, said in a statement. The geo-blocking restrictions affected about 100 games and lasted until November 2018. Valve, which refused to cooperate with the EU’s investigation, was fined 1.6 million euros. The Commission said that the game makers – Bandai Namco, Capcom, Focus Home, KochMedia, and ZeniMax – cooperated and received penalties.