BRUSSELS — The European Union called on Tuesday U.S. President Joe Biden to help draw up a definitive rule book to rein in the power of big tech companies like Facebook and Twitter and combat the spread of fake news that is eating away at Western democracies. In a speech to the Davos World Economic Forum, European Commission President Ursula von der Leyen urged the Biden administration to join forces against “the darker sides of the digital world,” which she said was partly behind the “shock” storming of Capitol Hill on Jan. 6. 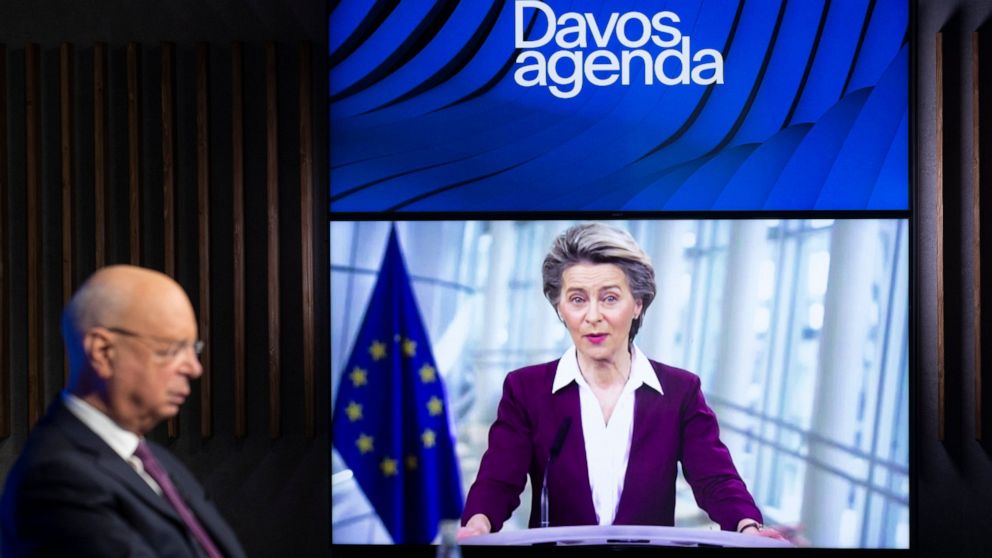 “The business model of online platforms has an impact and not only on free and fair competition but also on our democracies, our security, and on the quality of our information,” von der Leyen said. “That is why we need to contain this immense power of the big digital companies.” The head of the EU’s executive body called on the White House to join the 27-nation bloc’s efforts, saying that “together, we could create.

A digital economy rule book that is valid worldwide” would encompass data protection, privacy rules, and critical infrastructure security. In December, the Commission proposed two new pieces of EU legislation to protect consumers and their rights better online, make tech platforms more accountable, and improve digital competition, building on the bloc’s data protection rules, which are among the most stringent in the world.

Farmers were expected to seize the capital