So naturally, anytime we hear of a new female-led fund, our ears perk up.

Today, New York-based Avid Ventures announced the launch of its $68 million debut venture capital fund. Addie Lerner — who was previously an investor with General Catalyst, General Atlantic, and Goldman Sachs — founded Avid in 2020 to take a hands-on approach to work with founders of early-stage startups in the United States, Europe, and Israel. 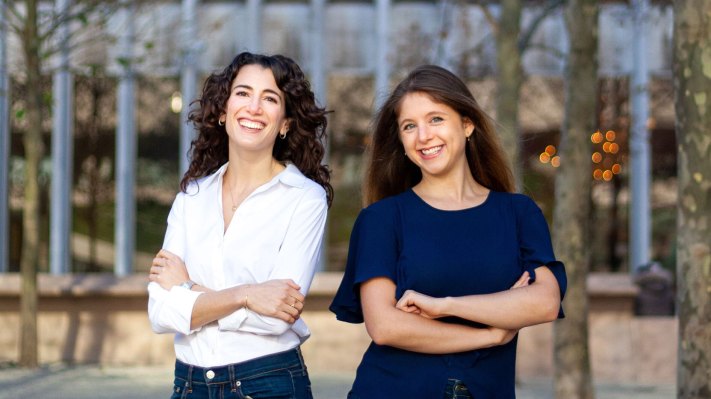 “We believe investing in a founder’s company is a privilege to be earned,” she said.

Tali Vogelstein — a former investor at Bessemer Venture Partners — joined the firm as a founding investor soon after its launch. The pair were able to raise the capital in 10 months during the 2020 pandemic. The newly formed firm has an impressive list of LPs backing its debut effort. Schusterman Family Investments and the George Kaiser Family Foundation are its anchor LPs. Institutional investors include Foundry Group, General Catalyst, 14W, Slow Ventures, and LocalGlobe/Latitude through its Basecamp initiative that backs emerging managers.

Avid also has the support of 50 founders, entrepreneurs, and investors as LPs — 40% of whom are female — including Mirror founder Brynn Putnam; Getty Images co-founder Jonathan Klein; founding partner of Acrew Capital Theresia Gouw, and others. Avid invests at the Series A and B stages and has invested in Alloy, Nova Credit, Rapid, Staircase, Nava, and The Wing. Three of those companies have female founders — something Lerner said happened “quite naturally.”

Just berating babus is a waste of time