EXPLAINER: How experts will hunt for COVID origins in China

by Jeremy January 2, 2022
Article Summary show
BEIJING — After a two-week quarantine, the real work can begin. Maybe.
WHY IS THE TEAM IN CHINA?
The team may visit the market itself as well as the locations of other early cases.

BEIJING — After a two-week quarantine, the real work can begin. Maybe.

A World Health Organization team of researchers emerged from their hotel Thursday for the first time since their arrival in the central Chinese city of Wuhan to start searching for clues into the origins of the COVID-19 pandemic. 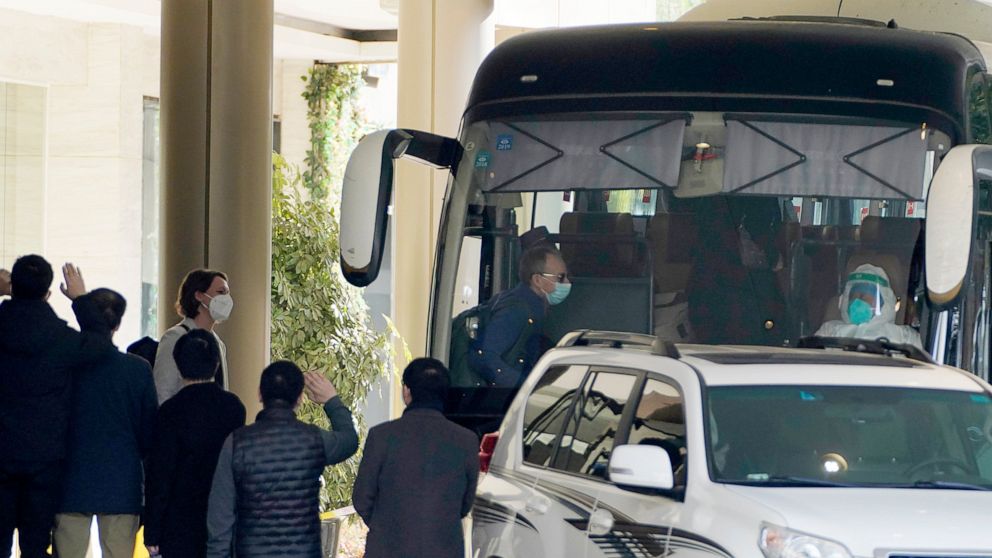 The visit has been shrouded in secrecy: Details of their itinerary have not been released, and it’s unknown how much access China will give the researchers to the sites they want to visit and the people they want to talk to.

WHY IS THE TEAM IN CHINA?

Scientists hope that information on the earliest known cases of the new coronavirus — which was first identified in Wuhan — will help them better understand where it came from and prevent similar pandemics in the future.

Researchers worldwide are eager for access to samples taken from the Huanan Seafood Market, which had an early outbreak, and Wuhan hospital records.

The team may visit the market itself as well as the locations of other early cases.

It could also go to a laboratory at the Wuhan Institute of Virology built after the 2003 SARS pandemic and maintains an extensive archive of genetic sequences of bat coronaviruses. U.S. officials in the previous Trump administration suggested that the virus could have escaped from the institute without offering evidence.

The researchers might also visit the hospitals overwhelmed at the height of the pandemic in China and the local branch of the Chinese Center for Disease Control and Prevention. The seafood market and other places where early cases emerged remain essential because the virus is constantly changing, as the new strain found in the United Kingdom shows.

Telegram makes it easier to import your WhatsApp chat history