EXPLAINER: Just how vulnerable is the internet?

BOSTON — An outage at a little-known firm that speeds up access to websites knocked a lot of top internet destinations offline on Tuesday, disrupting business and leisure for untold millions globally. The problem was quickly resolved. The company, Fastly, blamed a configuration error in its technology. 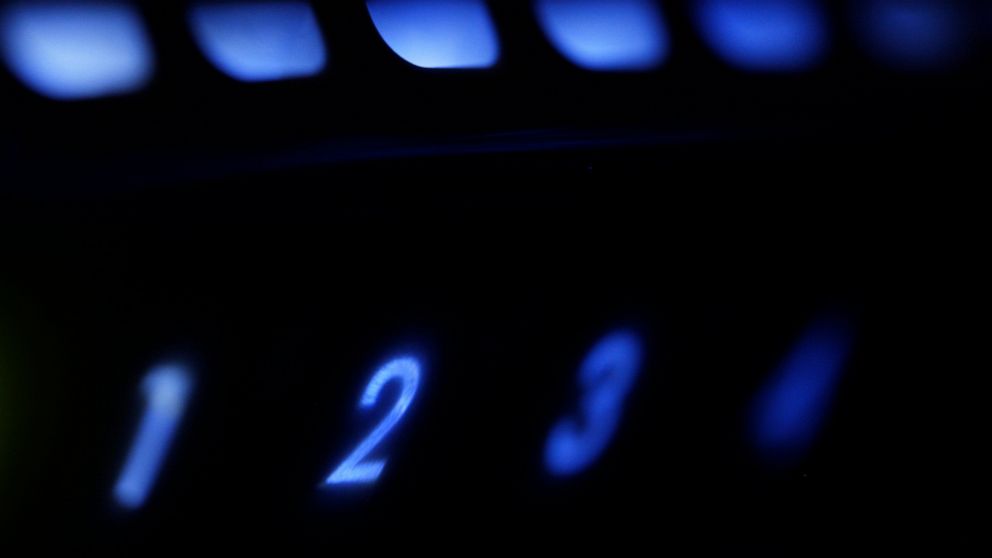 But the incident — Fastly’s traffic dropped 75% for about an hour just as the U.S. East Coast was beginning to stir —raises questions about how vulnerable the global internet is to more severe disruption.

WHAT’S A FASTLY? WHY DID ITS TECHNICAL PROBLEMS LEAD TO SO MANY OUTAGES?

San Francisco-based Fastly isn’t a household name, but its “edge server” computing technology is used by many of the world’s most popular websites, such as The New York Times, Shopify, the Guardian, Ticketmaster, Pinterest, Etsy, Wayfair, and Stripe. The British government is among its clients.

The company provides a content delivery network. This arrangement allows customer websites to store images and videos on various mirror servers across 26 countries. The data is closer to users and thus shows up faster. Many of Fastly’s customers are news sites that use its technology to update their websites with breaking news. Buzzfeed, for example, used Fastly to cut the time its users took to reach the site by half. Fastly had $290.9 million in revenues last year.

WAS THERE ANY BACKUP? COULD OTHER COMPANIES HAVE STEPPED IN IF THE PROBLEM HAD BEEN MORE SEVERE?

Customers rely on Fastly and its rivals to host and protect their website data from denial-of-service attacks and disruption from spikes in traffic. Had this outage been more serious, customers could have moved to competitors such as Cloudflare or Akamai. But that’s not simple; many businesses would have had to scramble and might have suffered losses.

“You can’t switch quickly to another service unless you had it set up ahead of time,” said Doug Madory, an internet infrastructure expert with the traffic-measuring company Kentik. “If Fastly were down for a day, that would be pretty bad.”

Even if they do have an alternative provider, engineering a smooth switchover from one to another is not for the faint of heart, said Ben April, chief technical officer of Farsight Security.

Madory and other experts said Fastly and its competitors spend heavily and devote significant engineering resources to reducing the possibilities of such outages and ensuring they can recover as quickly as Fastly did on Tuesday. Such outages are not new — but not at all common. “There may be years between when a company has an outage like this,” Madory added. “I think we are going to have these sporadic but probably impactful short outages for the foreseeable future.”

Join Our Masterclass and Get a Discount on a Bass Guitar