Facebook and Spotify will team up on ‘Project Boombox’

Facebook and Spotify will team up on new music features that allow people to listen to music while they use the Facebook app. Mark Zuckerberg talked about the collaboration during an interview on Discord with Casey Newton, who writes the Platformer newsletter. According to TechCrunch, the team-up will result in a new in-app audio player that allows Facebook users to stream music from Spotify without leaving the app. Internally, Facebook refers to this as “Project Boombox,” CNBC reported. The news comes amid into audio by Facebook, which announced several new audio features on Monday, including the ability to browse and stream podcasts from within the Facebook app. 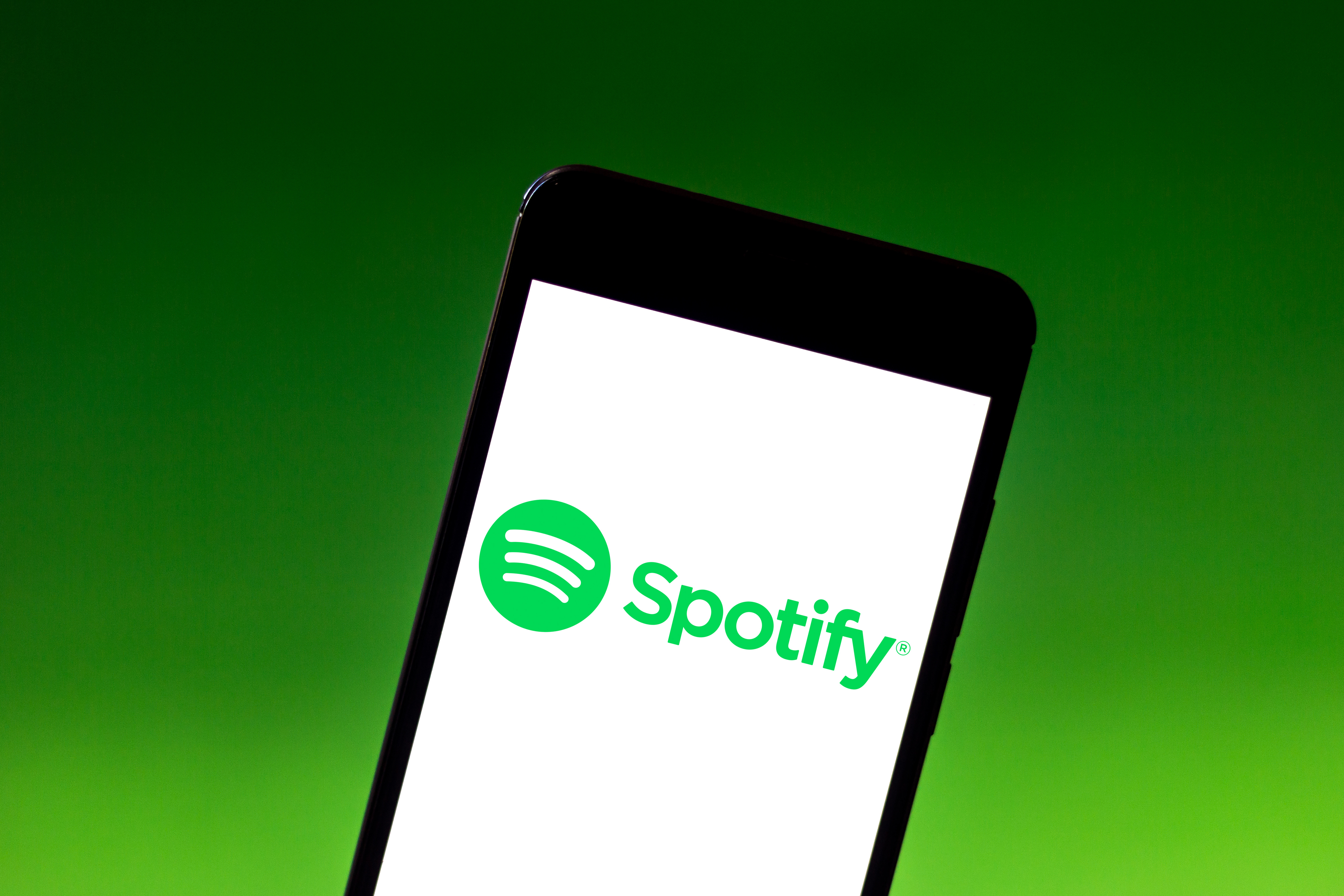 Recode the podcast integration previously would be powered by Spotify. A source close to the streaming company tells Engadget that the new audio player will support both music and podcasts and that there will be options available to paid subscribers, as well as free users.

The new player could launch sooner than Facebook’s other audio features, which are still months away. Our ambition has always been to make Spotify ubiquitous across platforms and devices — bringing music and podcasts to more people — and our new integration with Facebook is another step in these efforts,” a Spotify spokesperson said in a statement. The two companies have worked together in the past, most notably withSpotify’ss integration on Facebook and Instagram.