Last month, Facebook’s Oversight Board chastised the company for losing an essential policy for three years. At the center of the ruling was an Instagram post about Abdullah Öcalan, which encouraged people to talk about his political imprisonment. Öcalan is one of the founding members of the Kurdistan Workers’ Party. The PKK is a Kurdish militia Facebook classifies as a “dangerous organization. The company had initially removed the post because of a rule that prohibits Facebook users from expressing support for groups and individuals that fall under that category. 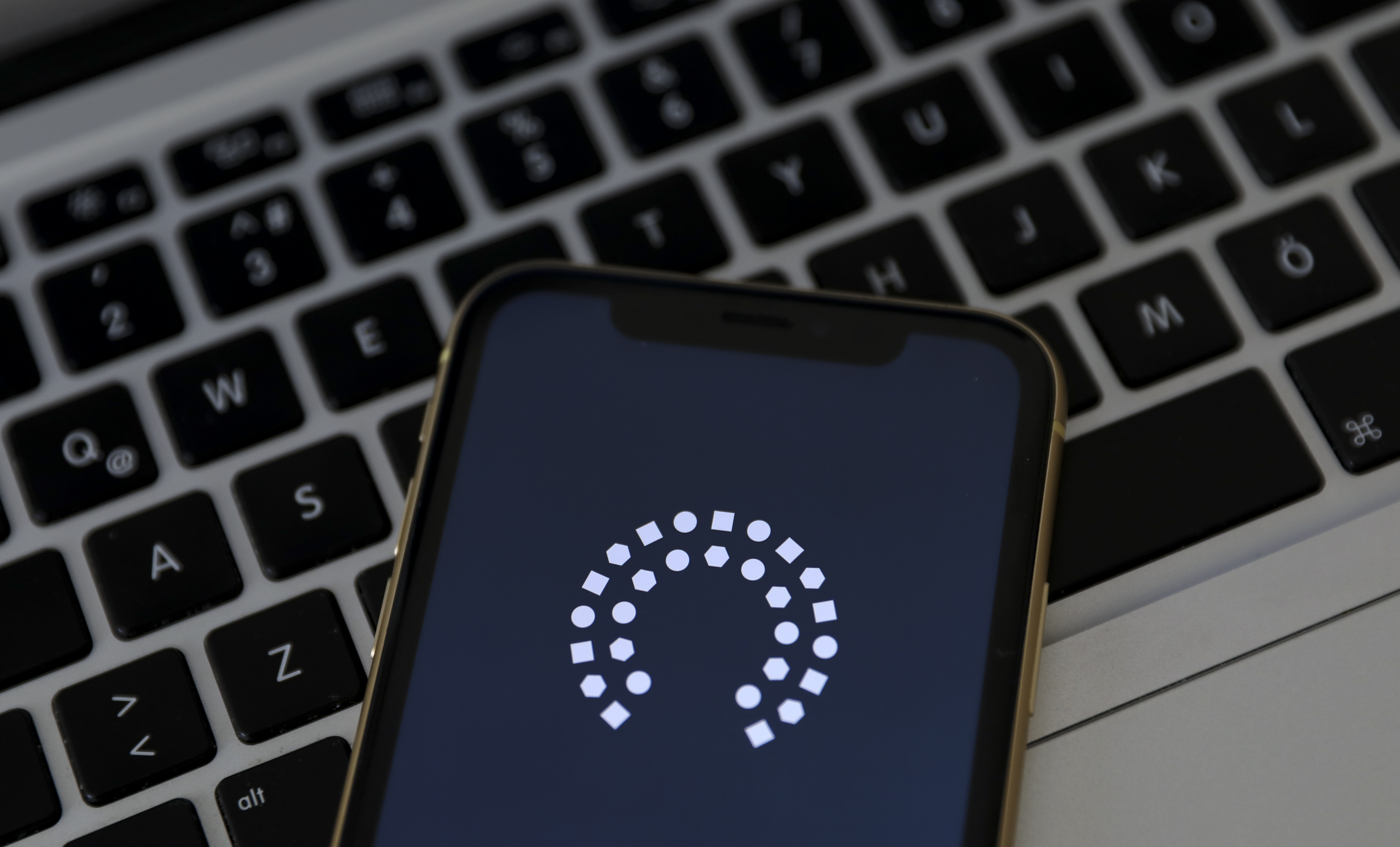 At the same time, Facebook also had “internal guidance” in place — which came out in part around discussions the company had about Öcalan’s imprisonment — that carved out an exception to that policy to allow people to discuss “conditions of confinement for individuals designated as dangerous.” However, Facebook did not apply that rule to Öcalan’s case due to an oversight when it moved to a new review system in 2018.