FreshBooks reaches $1B+ valuation with $130.75M for its SMB-focused accounting platform – TechCrunch

FreshBooks, a Toronto-based cloud accounting software company focused on SMBs, announced today it has secured $80.75 million in a Series E round of funding, as well as $50 million in debt financing.

Existing backer Accomplice led the equity financing, which the company described as “an inside round” that propelled FreshBooks to unicorn status with a valuation of “over $1 billion.” 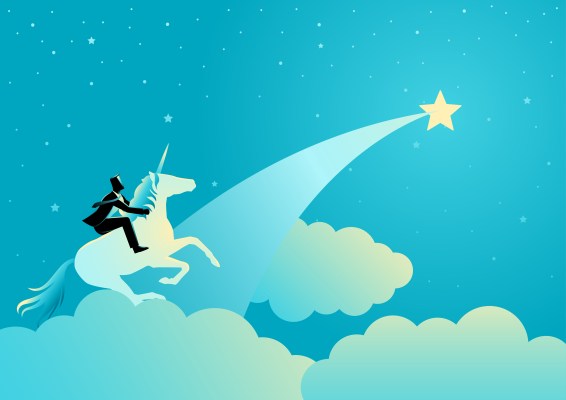 J.P. Morgan, Gaingels, BMO Technology & Innovation Banking Group and Manulife also participated in the equity investment, along with platform partner and new backer Barclays. With the new capital injection, FreshBooks has now raised a total of more than $200 million in funding over its lifetime.

FreshBooks has built a cloud-based accounting software platform designed to make things like invoicing, expenses, payments, payroll and financial reporting easier for small business owners and self-employed people (and their clients). The company, which says it has served more than 30 million people in over 160 countries, was bootstrapped for the first decade of its life.

As in the case of many startups, FreshBooks was started to solve a pain point for one of its founders. In 2003, FreshBooks’ co-founder Mike McDerment was running a small design agency. When it came to billing clients, he found Word and Excel frustrating to use and felt like they weren’t built to create professional-looking invoices. So he coded his own solution that became the foundation of what is now FreshBooks. The company was self-funded until 2014, when McDerment decided to bring on outside investors and raised $30 million from Oak Investment Partners, Accomplice and Georgian Partners.