The U.S.-based oil major Chevron is doubling down on its investment in geothermal power by investing in a Swedish developer of low-temperature geothermal and heat power projects called Baseload Capital.

Oil companies are under pressure to find new lines of business as the world prepares for a massive shift to renewable energy resources to power all aspects of the industry in the face of mounting climate-related disasters caused by greenhouse gas emissions warming the temperature on the planet. 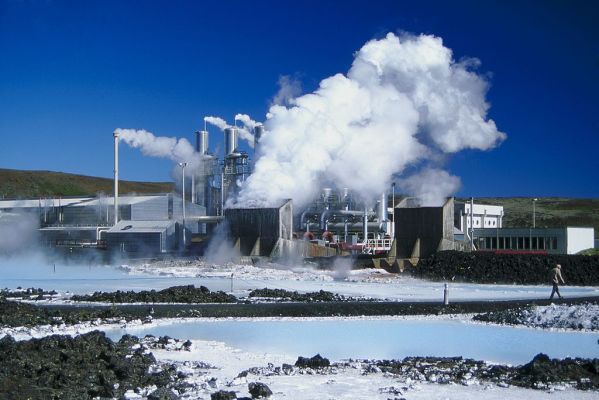 The investment into Baseload follows closely on the heels of another commitment that Chevron made to the geothermal technology developer Eavor and a recent Breakthrough Energy Ventures investment in the Google-affiliated company, Dandelion Energy (a spinout from Google’s parent company’s moonshot technology development business unit, called X).

Dandelion and Eavor are just two examples of a groundswell of startups working to leverage the knowledge from the oil and gas industry to tap geothermal resources for applications ranging from baseload energy to home heating and cooling.

As Chevron noted in its press release, heat power is an affordable form of renewable energy that can be harnessed from either geothermal resources or waste heat.

The investments in Baseload and Eavor are financed by CTV’s Core Venture fund, which identifies companies with technology that can add efficiencies to Chevron’s core business in operational enhancement, digitalization, and lower-carbon operations, the company said in a statement.

Together, the two businesses plan pilot projects to test technology and look to current Baseload operations in Japan, Taiwan, Iceland, or the United States to develop projects.