With Stadia becoming available on Chromecast with Google TV in June, a bundle with the streaming dongle and a Stadia Controller made a lot of sense. At the time, Google offered the two at a special discount that was set to expire yesterday, but there’s good news: it’s now a permanent bundle that’s even cheaper than before, as 9To5Google reports. 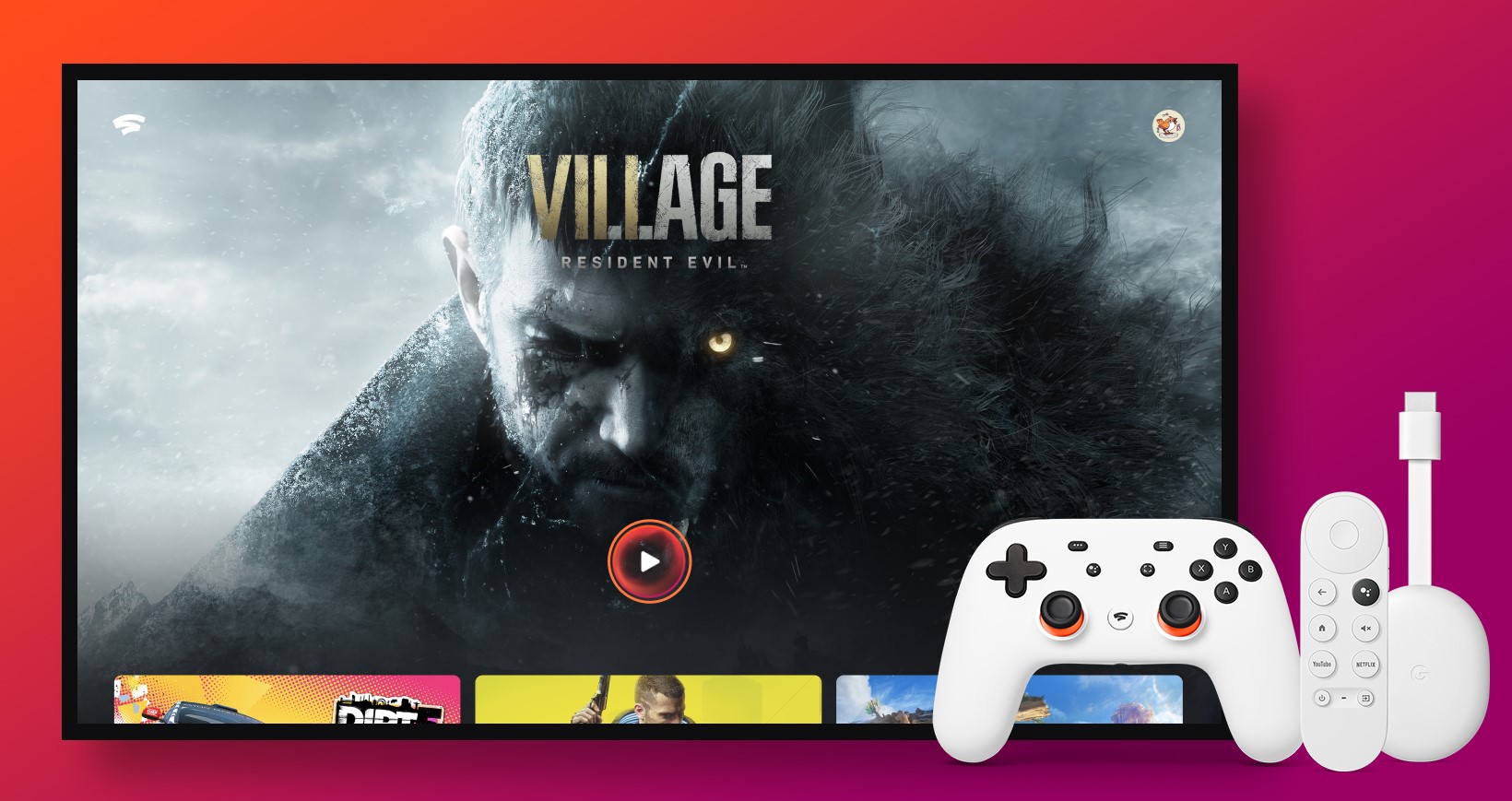 With Google’s Play and Watch with Google TV Package, you can pick up Chromecast with Google TV ($50 alone) and the Stadia Controller ($69) for $100, or $19 off the regular price — a bit better than the $17.25 discount offered earlier. If you prefer a rigid connection, you can also get the Chromecast ethernet adapter for $10 more, for an additional $10 off.

If you’re okay with older hardware, Google is also offering the older Chromecast Ultra in a bundle with the Stadia Controller for $80. The Chromecast Ultra is no longer sold by itself, so this will likely be a limited-time offer.

With the addition of a remote, Chromecast with Google TV went from being an also-ran streaming device to one of the best out there. Thanks to the new Google TV interface and the works with Google Assistant for voice control, it’s far easier to navigate than before. Meanwhile, the Stadia Controller works seamlessly with Chromecast and Google-powered TVs and runs over WiFi, allowing for minimal latency.