Android Auto users will soon see a greater variety of navigation, parking, and charging apps on the Play Store. As of today, Google is allowing third-party developers to push software in those categories to production. That means you’ll soon start seeing those apps show up on the Play Store. Google first said it would open up its marketplace to a greater variety of Android Auto applications last August. More recently, you’ve been able to check out some of those by applying to beta test them. Now that’s no longer necessary before today’s expansion. 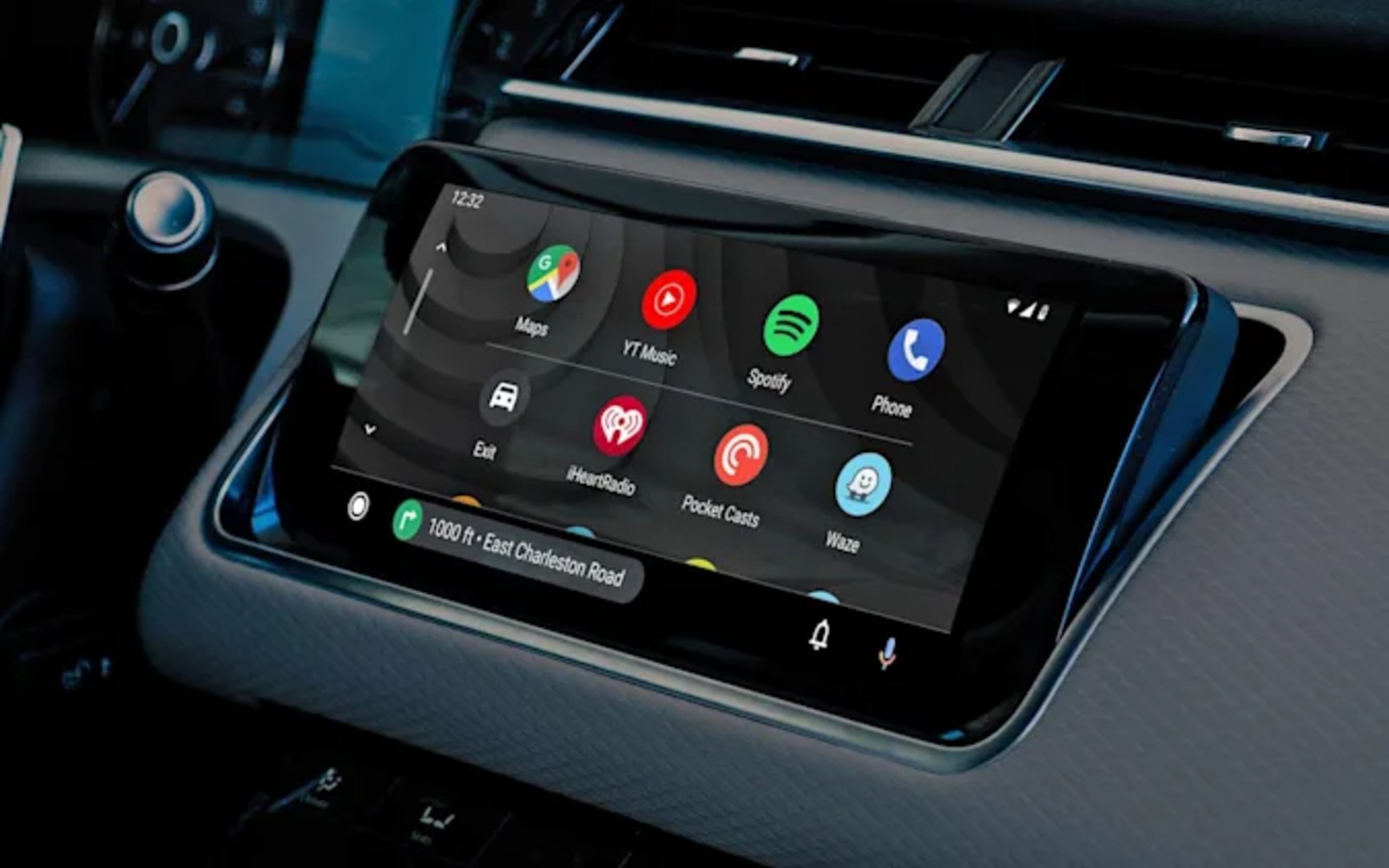 Google allowed third-party developers to release messaging and media apps for Android Auto, but not much else. As 9to5Google notes, the company had been reluctant to open the platform to other types of programs. A lot of that came down to its desire to ensure a safe experience for users. Even with today’s announcement, the company emphasizes following its guidelines when making its software available on Android Auto.

Pre-packaged insolvency process under Indian bankruptcy code is positive but limited in its scope, feel experts