The upcoming game set in the Harry Potter universe will reportedly enable players to create a transgender character. They’ll be able to select a body type and voice (masculine or feminine) that aren’t locked to a specific gender. The player can decide which dormitory their character is placed, witch or wizard, which will determine how other characters address them. 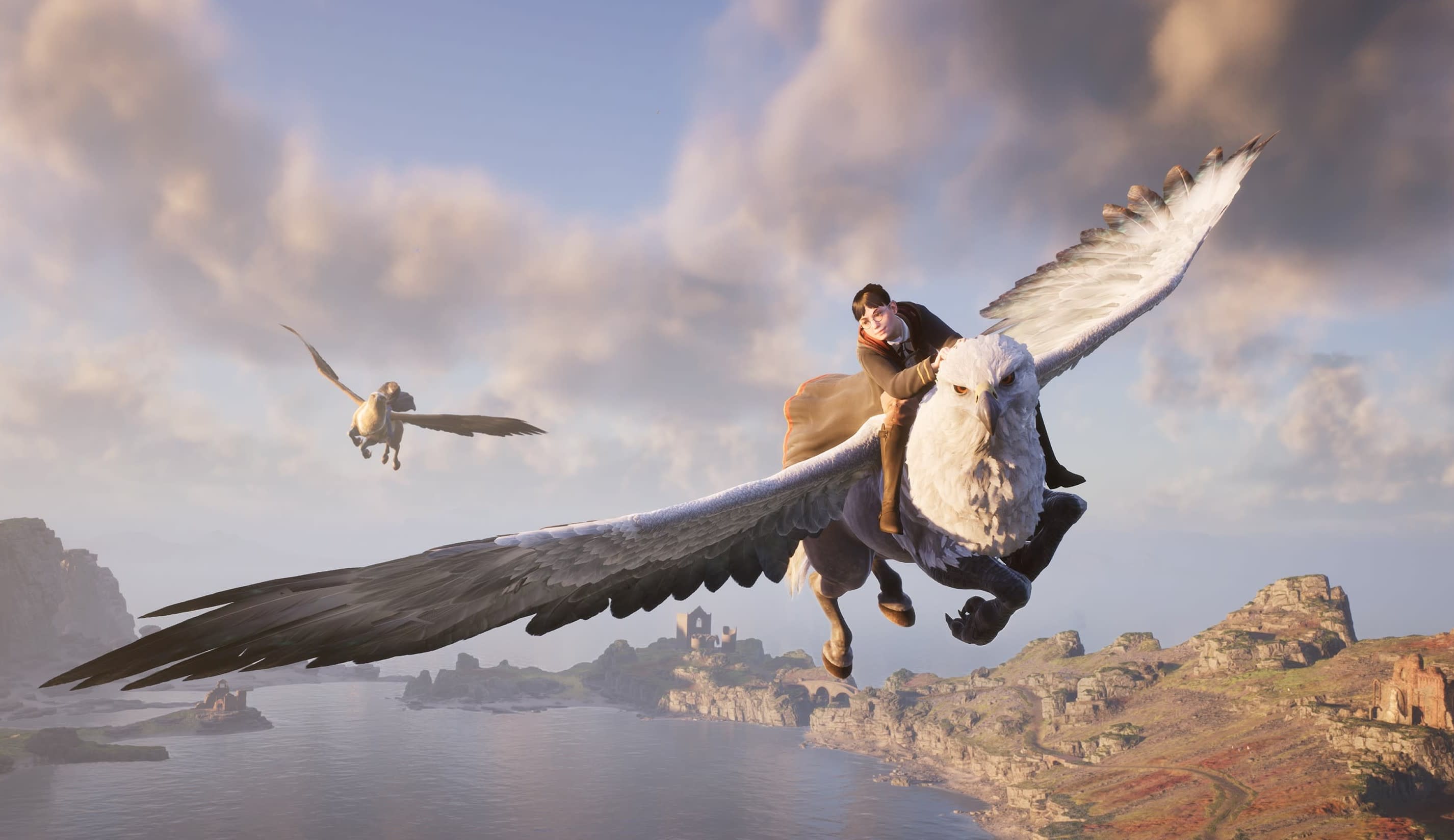 Such custom character creation options are becoming increasingly common in games, with a particularly. In the case of Hogwarts Legacy, the news comes in the wake of comments from Harry Potter author JK Rowling that was wide. Daniel Radcliffe and Emma Watson, the stars of the Harry Potter movies, denounced Rowling’s remarks, which also reportedly troubled some of Hogwarts Legacy’s developers.

Some members of the development team at Avalanche Software are trying to make the open-world RPG as inclusive as possible in the wake of Rowling’s comments, Bloomberg reports. Along with the customization options, they have made a case for adding a trans character. On the Hogwarts Legacy website, Avalanche says that Rowling “is not directly involved in creating the game.

How to set up your new Amazon Echo Show