WASHINGTON — The House approved a $1.9 trillion pandemic relief bill that President Joe Biden championed, the first step in providing another dose of aid to a weary nation as the measure now moves to a tense Senate. The new president’s vision for infusing cash across a struggling economy to individuals, businesses, schools, states, and cities battered by COVID-19 passed on a near party-line 219-212 vote early Saturday. That ships the bill to the Senate, where Democrats seem bent on resurrecting their minimum wage push, and fights could erupt over state aid and other issues. 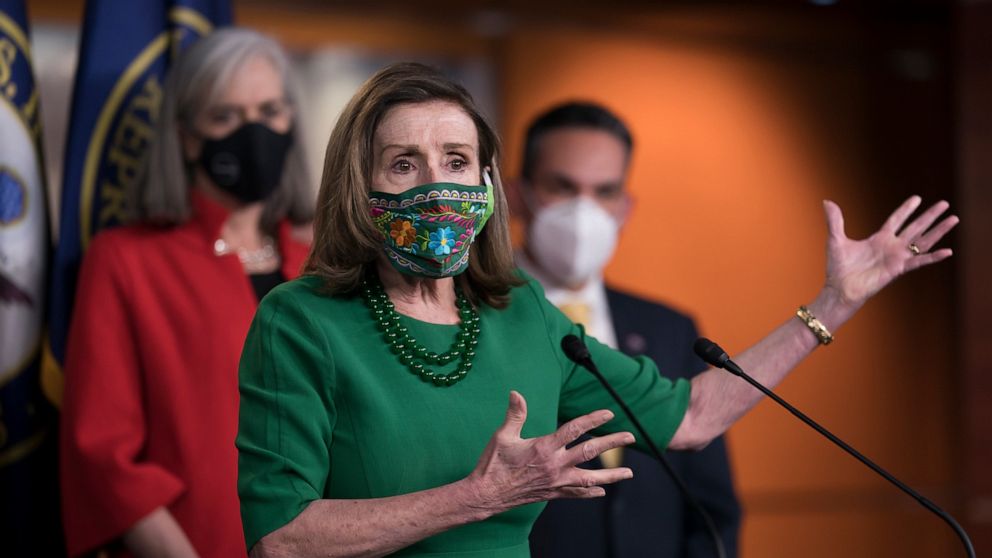 Democrats said that mass unemployment and the half-million American lives lost are causes for quick, decisive action. They said GOP lawmakers are out of step with a public that polling finds largely views the bill favorably.

“I am a happy camper tonight,” Rep. Maxine Waters, D-Calif., said Friday. “This is what America needs. Republicans, you ought to be a part of this. But if you’re not, we’re going without you.”

Republicans said the bill was too expensive and said too few education dollars would be spent quickly reopen schools immediately. They said it was laden with gifts to Democratic constituencies like labor unions and funneled money to Democratic-run states they suggested didn’t need it because their budgets had bounced back.

Moderate Democratic Reps. Jared Golden of Maine and Kurt Schrader of Oregon were the only two lawmakers to cross party lines. That sharp partisan divide is making the fight a showdown over whom voters will reward for heaping more federal spending to combat the coronavirus and revive the economy atop the $4 trillion approved last year.

The battle is also emerging as an early test of Biden’s ability to hold together his party’s fragile congressional majorities — just ten votes in the House and an evenly divided 50-50 Senate.

Mint Mobile vs. Ting: Which should you subscribe to?