IMDb’s free, ad-supported streaming service finally standalone mobile apps for iPhones, iPads, and Android in the US. In March, the Amazon-owned subsidiary released IMDb TV apps for LG Smart TVs, PlayStation 4, NVIDIA Shield, and TiVo Stream 4K, following its recent expansion to Roku. Until now, though, you’d have to fire up the IMDb app to access the service’s offerings on mobile. The standalone apps’ release could 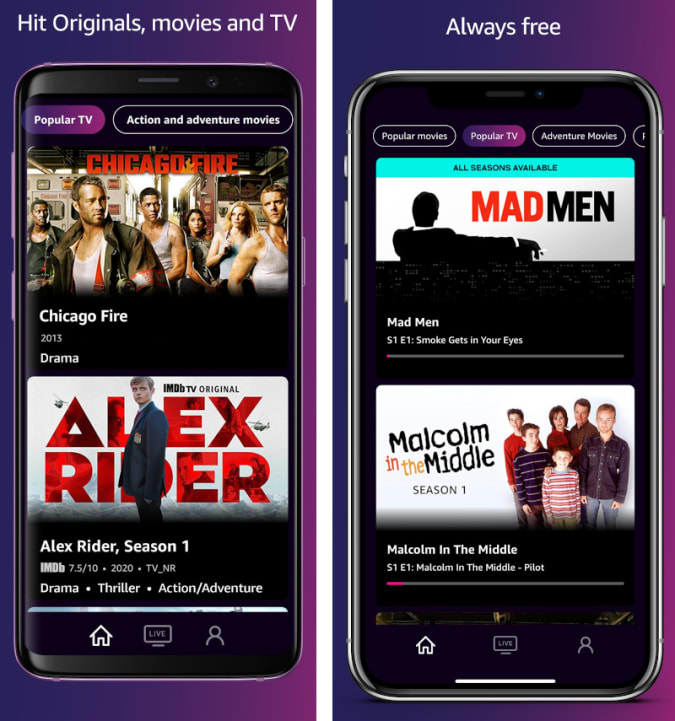 give the service a more extensive reach and put it on the radar of more potential viewers. Amazon may have big plans for IMDb TV in the future, after all. According to reports that came out last year, the company wants to make the free service available internationally. Mexico and the UK may be the first regions to access the platform outside the US, and if all goes well, IMDb TV could expand into Latin America and other European countries.  IMDb TV offers free access to popular shows and movies like Chicago Fire, All in the Family, Wolf of Wall Street, and How to Train Your Dragon. It also gives you access to Amazon Originals made especially for the platform, including Leverage: Redemption’s crime drama.

Can I get ‘long COVID’ if I’m infected after vaccination?