India said on Monday local firms will no longer need a license or other permission to collect, generate, store and share geospatial data of the country, bringing sweeping changes to its earlier stance that it admitted hindered innovation. 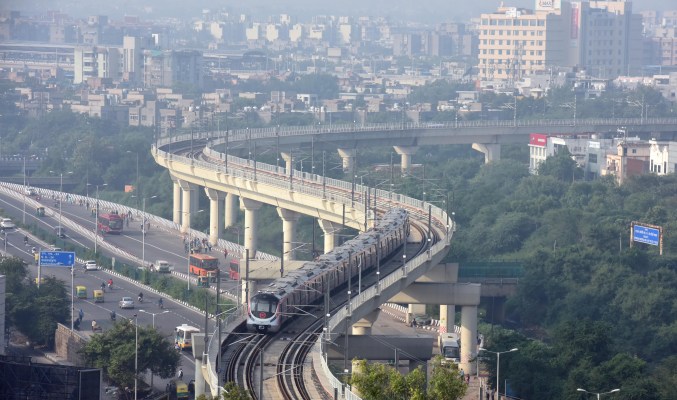 “The regulations that apply to geospatial data and maps henceforth stand radically liberalized. The Department of Science and Technology is announcing sweeping changes to India’s mapping policy, specifically for Indian companies. What is readily available globally does not need to be restricted in India. Therefore geospatial data that used to be restricted will now be freely available in India,” New Delhi said in a statement.

New Delhi said in the guidelines that only Indian firms shall be permitted access to the surveys above. Google has previously made unsuccessful attempts to launch its Street View service in India. A Google spokesperson told TechCrunch that the company reviewed the guidelines and had no immediate comment.

“Foreign companies and foreign-owned or controlled Indian companies can license from Indian Entities digital Maps/Geospatial Data of spatial accuracy/value finer than the threshold value only to serve their customers in India. Access to such Maps/Geospatial Data shall only be made available through APIs that do not allow Maps/Geospatial Data to pass through Licensee Company or its servers. Re-use or resale of such map data by licensees shall be prohibited,” the guidelines added.