ON FRIDAY, NEW DELHI — India’s top court asked for the government and Twitter’s response to a petition seeking greater regulation of content on social media platforms amid a debate over free speech. The case comes during a growing standoff between Prime Minister Narendra Modi’s Hindu nationalist government and Twitter after refusing to comply with orders to remove certain accounts critical of the government’s handling of monthslong farmer 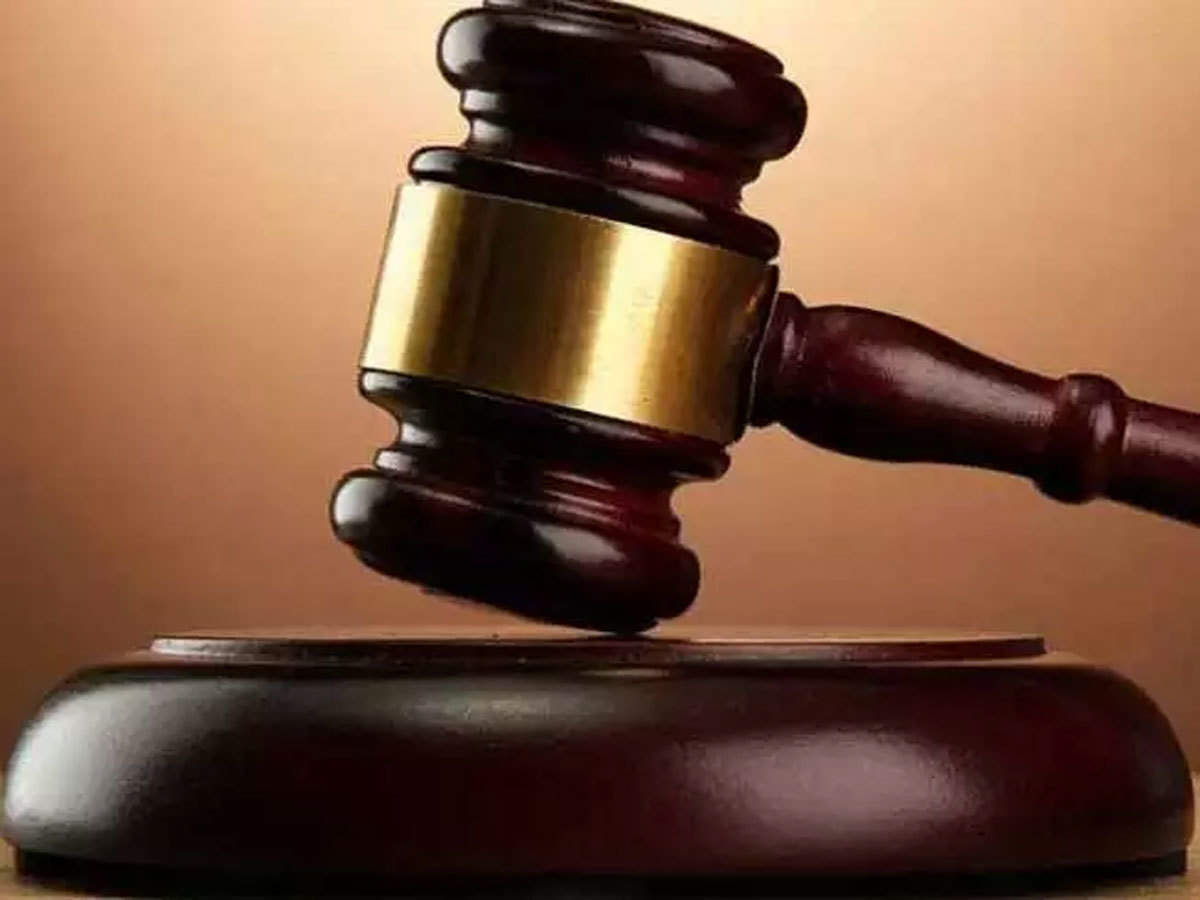 protests. Twitter said on Wednesday it wouldn’t suspend accounts of news organizations, journalists, activists, and politicians, citing its “principles of defending protected speech and freedom of expression. But Twitter did suspend hundreds of accounts only in India after the government identified those it says have been spreading misinformation and provocative content linked to farmers protesting agricultural laws since November on the outskirts of New Delhi.

The petition was filed by Vinit Goenka, a member of Modi’s Bharatiya Janata Party, or BJP. His attorney told the court that there were hundreds of fake Twitter handles and Facebook accounts in the name of eminent people and dignitaries that were being used to tarnish the image of the Indian government. Critics have accused the Modi government of using the massive demonstrations to escalate a crackdown on free speech and silence opponents.