UK-based Isotropic Systems has raised $40 million in funding in an “oversubscribed” round. The startup says it will help it get its next-generation broadband terminal to the production phase by its 2022 target. The budget, a Series B that brings the company’s total raised to $60 million was led by SES and included participation from Boeing HorizonX, Space Angels, Orbital Ventures on the venture side, including UK government grant support. 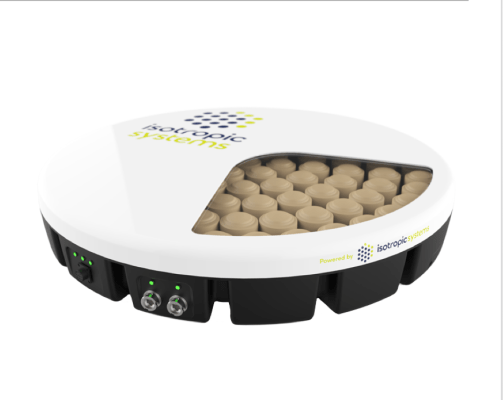 Isotropic’s business is centered around a new type of broadband terminal it’s developing that can communicate across multiple frequencies, making it possible for it to connect to more than one satellite network at the same time without any loss in signal quality or network speed for any individual connection. The final product would then offer ground connectivity to customers that could potentially maintain relationships with more than one of the emerging satellite broadband networks in development, including those set up by OneWeb, SpaceX, Intelsat, SES, Amazon, and more.

The startup will be a stand-in cup, a 20,000 square-foot testing and prediction facility near Reading in the UK, and expects the first operational version of its ground terminal in production by 2022. If its final product works as advertised, it could be a significant boon both for satellite network connectivity providers and for clients, since it would mean that customers who can afford the service don’t have to either select from among the available options and can instead use one hardware solution to connect to multiple to take advantage of potential speed benefits, as well as network redundancy.