Trending Now
Melissa to showcase Unison Data Quality Management Platform
‘Days Gone’ headlines April’s batch of free PlayStation...
How to add a kids profile to your...
Here’s what’s you don’t want to miss tomorrow...
Scientists: Grizzlies expand turf but still need protection
Survey Says… March 31st, 2021
PPF, NSC, SCSS, KVP, 5-year Post Office FD...
Apple might reveal its Mixed Reality headset much...
What Are Jute Rugs? Understand Their Pros And...
This Is What No One Tells You About...
Gadgets

Facebook and Ray-Ban’s previously teased smart glasses will officially launch later today, but pictures of them have leaked out ahead of the announcement. Posted by the prolific Evan “Evleaks” Blass, the images show three separate models, called Ray-Ban Stories, complete with the company’s classic frames and a pair of cameras on each side and a button on the top right, possibly used to operate the cameras. 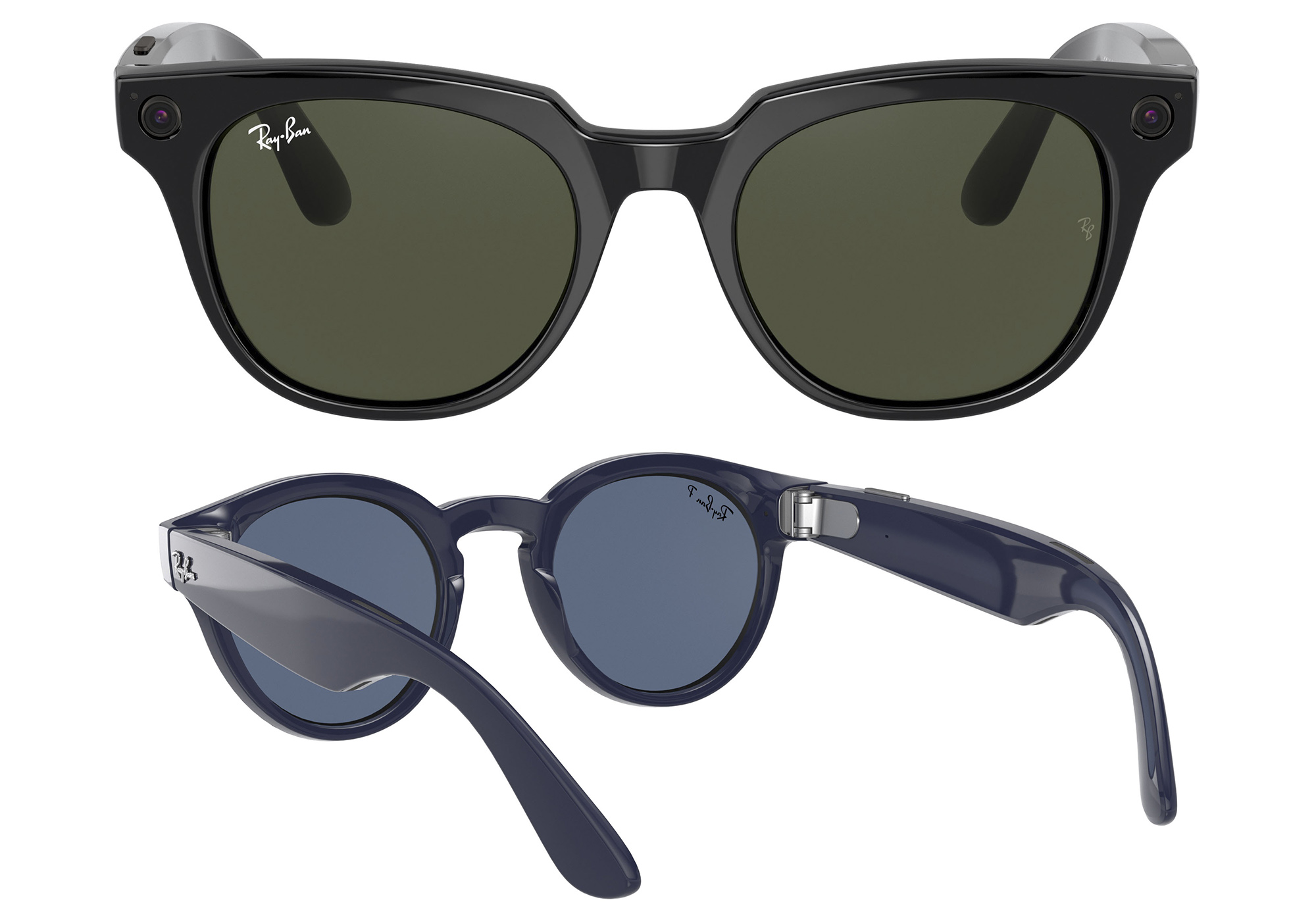 The leaks show three of Ray-Ban’s classic frame styles, including Wayfarer and Round (above), along with Meteor (below). They’re plastered with Ray-Ban’s logo, but there’s no sign of any Facebook branding except on the box. Other items shown are a case, protection bag, charging cable, reference guide, and warranty.

The look isn’t a huge surprise, as Facebook CEO Mark Zuckerberg said in July that “the glasses have their iconic form factor, and they let you do some pretty neat things.” As it stands now, they appear to be merely camera-equipped glasses, much like models from Snap — and in the meantime, Snap has moved on to augmented reality (AR) versions. However, Zuckerberg said the Ray-Ban models are part of a “journey towards full augmented reality glasses in the future.”

There’s still no word on the full capabilities of the glasses, however, so there will still be some element of surprise at the upcoming launch later today.