Those longstanding murmurs of an Alan Wake revival might have some merit. Famous sleuth Wario64 has spotted Rakuten listings for an Alan Wake Remastered title that would launch on PS4, PS5, Xbox One, and Xbox Series X/S on October 5th. The store pages say nothing about what’s new, but it’s safe to presume you’ll see resolution improvements and other upgrades you’d expect from the remaster of the 2010 psychological thriller. 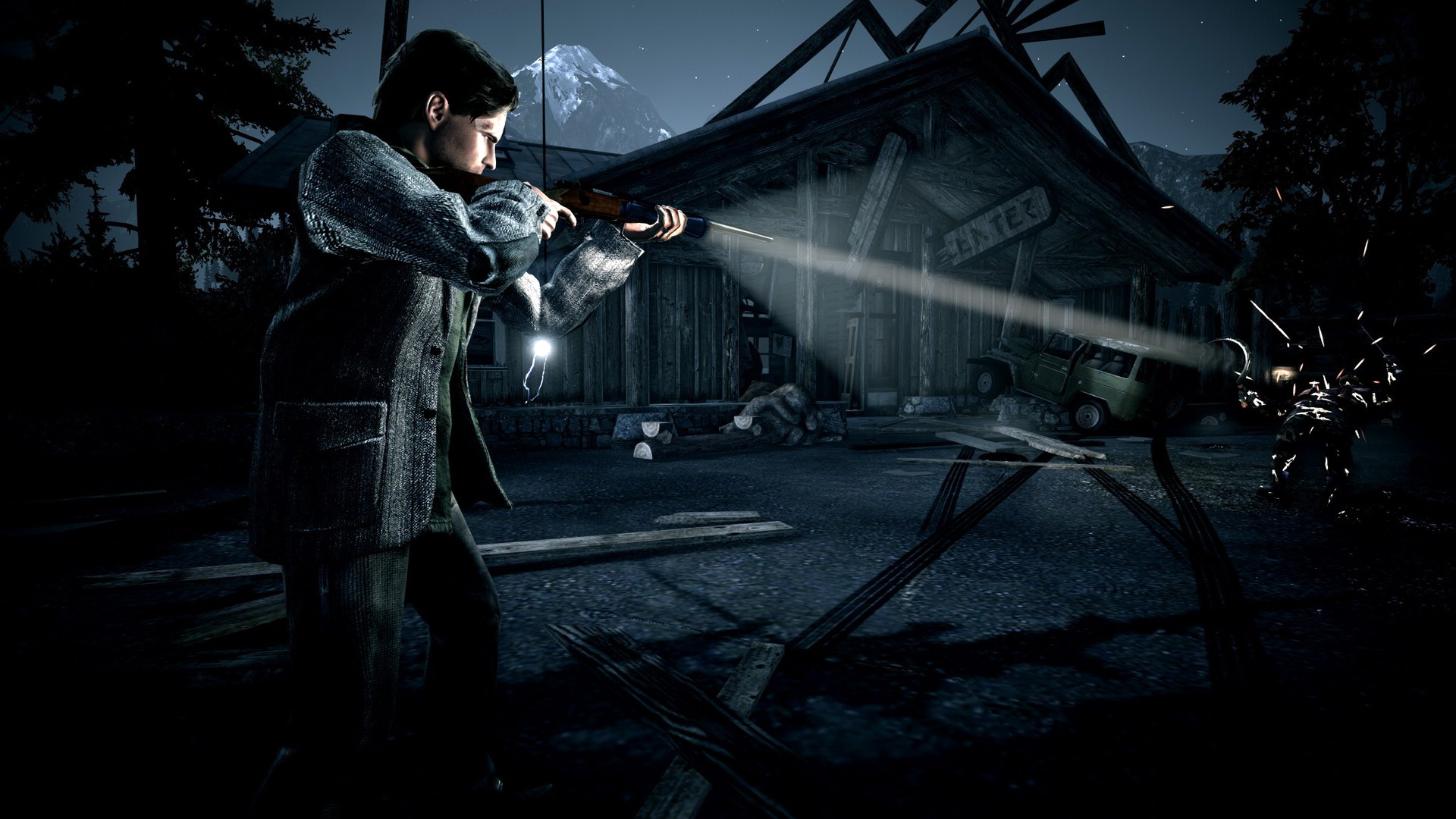 Remedy has been an ally of Microsoft for the past 11 years, releasing high-profile games like Alan Wake and Quantum Break as Xbox and PC exclusives while releasing a handful of games (such as a Death Rally reboot) on mobile. However, the developer reclaimed the publishing rights to Alan Wake in 2019 and signaled its platform independence with the launch of Control on PlayStation and (eventually) the Nintendo Switch. The studio will still support Microsoft with exclusives like the online shooter CrossfireX. However, the listings suggest. Remedy wants to broaden its horizons — including resurrecting games that many PlayStation owners never got to try the first time around.