The petrol and diesel prices have already skyrocketed in the recent past to near Rs 100 per liter. If the production cut continues, together with taxes, it will make it more difficult for the consumers and the government. Excise duty on petrol is around Rs 32.98 per liter, and on diesel, it is around Rs 31.83 per liter. 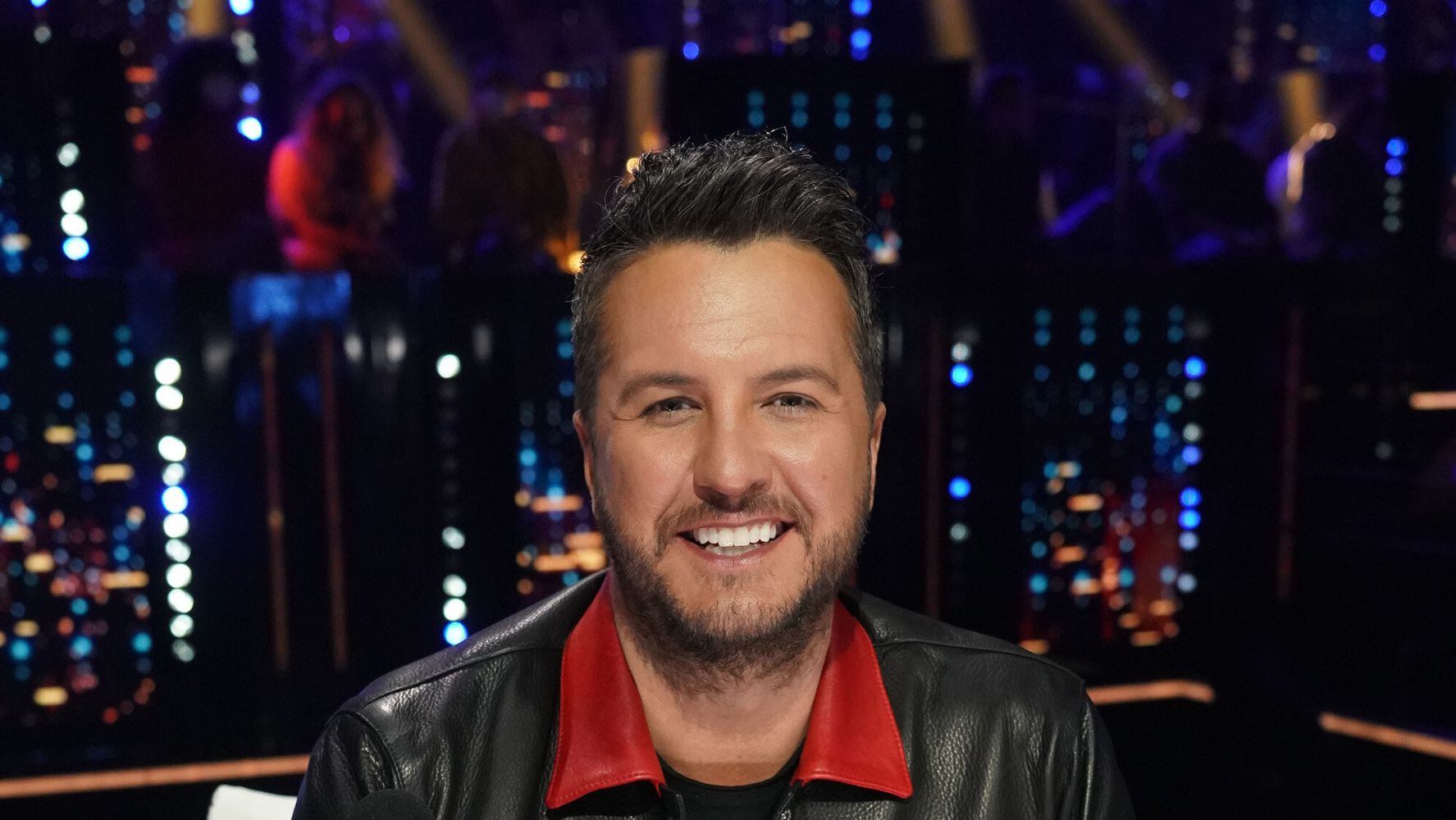 According to sources, BPCL plans to increase its sourcing from Ghana, Congo, Nigeria, Brazil, Australia, Malaysia, and Norway to make up for West Asian crude. “The company is already sourcing from these countries, and given the opportunity and value of crude, it will like to increase it further,” sources said. The source said the light-heavy price differential has reduced in the last couple of years, which led to an increase in the procurement of sweet crude from African countries, Latin America, and the Far East. Sweet crude with less sulfur content goes towards the production of gasoline.

The demand for diesel dropped by 8% year-on-year in 2020, and it is unlikely to grow shortly, given the increased usage of ethanol and bio-fuel. The procurement from non-West Asian countries has been dropping in the last few years, and it is expected to drop even further. Procurement from West Asia in 2016 was around 75% of the total fuel imported and now has come down to 65%, mainly due to the availability of low and high sulfur crude available from other places like the US.

West Africa, and the Mediterranean. Procurement from non-ME countries contributes around 25% of BPCL’s crude requirement, while 10% is from domestic crude. The remaining 65% is from the Middle East. In coming years, we will reduce the ME component to 50%-51%,” the source said. India imported around 225 MMTPA of crude in 2019-20, meeting 88% of its requirement, whereas domestic crude oil availability was around 30 MMTPA only.

I Wanted To Get COVID-19 Over With, Thinking...

Family Battles ICE For The Same Reason They...