LONDON — Microsoft is teaming up with European publishers to push for a system to make big tech platforms pay for news, raising the stakes in the brewing battle led by Australia to get Google and Facebook to pay for journalism.

The U.S. tech giant and four big European Union news industry groups unveiled their plan Monday to work together on a solution to “mandate payments” for the use of news content from online “gatekeepers with dominant market power.”

They said they would “take inspiration” from proposed legislation in Australia to force tech platforms to share revenue with news companies, including a n arbitration system to resolve disputes over a fair price for news. 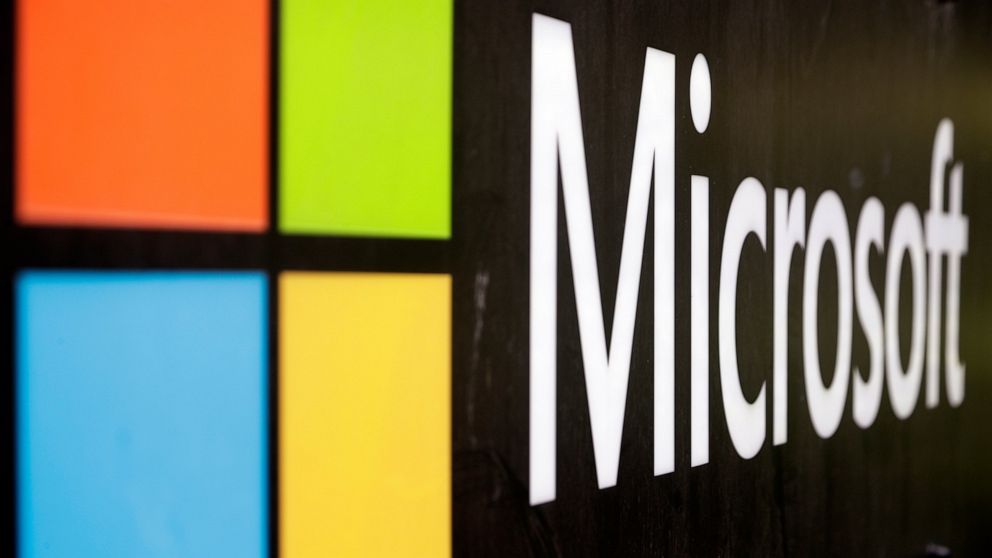 Facebook last week blocked Australians from accessing and sharing news on its platform in response to the government’s proposals. Still, the surprise move sparked a significant public backlash and intensified the debate over how much power it has. Google, meanwhile, has been taking a different tack by cutting payment deals with news organizations after backing down from its initial threat to shut off its search engine for Australians.

Microsoft is joining forces with two lobbying groups, the European Publishers Council and News Media Europe, and two groups representing European newspaper and magazine publishers, which account for thousands of titles. The Seattle-based company has expressed support for Australia’s plans, which could help increase the market share of its Bing search engine. By June, European Union countries are working on adopting revamped copyright rules set out by the EU executive that allow news companies and publishers to negotiate payments from digital platforms for online use of their content.

Top tips for buying a PS5 at Amazon during a restock