TAMPA, Fla. — A former accounts manager for a nonprofit affiliated with the University of South Florida’s medical school has pleaded guilty to embezzling almost $13 million, spending most of it at an adult website with some of it coming back to him. The Tampa Bay Times reports that Ralph Puglisi, 59, is facing up to 20 years in prison under the deal recently filed in Tampa’s federal court. Puglisi had worked for the University Medical Service Association, which provides staffing and support for USF Health and other medical providers in the Tampa Bay area. 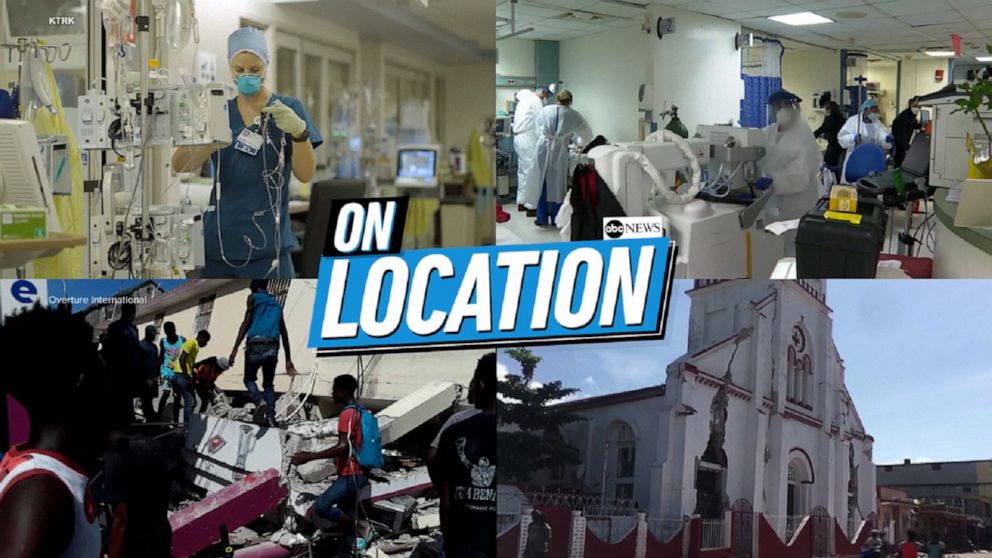 According to court documents, Puglisi spent almost $12 million on an adult website that allows users to subscribe to channels belonging to specific women who disrobe and engage in sex acts on live video.

An investigation showed that Puglisi subscribed to a channel belonging to his stepson’s fiancee, and they split almost $750,000 in profits, with Puglisi taking 60%.

The Times says Puglisi also is accused of making $647,000 in payments to a limited liability company he owned with his wife, plus other expenditures, including $374,000 for personal travel; $191,000 in rent for a family member; and $120,000 on household improvements.

The fraud was detected in November, leading to the firing of Puglisi, his boss, and the University Medical Service Association’s internal auditor.

In a statement, USF said UMSA has “implemented enhanced control structures, including upgrading financial reporting systems, to better protect against criminal acts.” The university has sued Puglisi and has filed an injunction prohibiting him from selling any property purchased with the embezzled funds.

Puglisi attorney Anthony Rickman said that his client is cooperating and is taking steps to make restitution.

George Dyson on Nature, Human Nature, and the Relationship Between Our Minds and Our Machines – Brain Pickings