Mini will reportedly go all-electric by 2030

You might soon add Mini to the ranks of car brands planning to go all-electric within a decade. According to Electrek, Der Spiegel sources understand Mini will go EV-only by 2030, with its last new combustion engine car arriving in 2025. It would be the first BMW badge to drop gas, the German newspaper said. 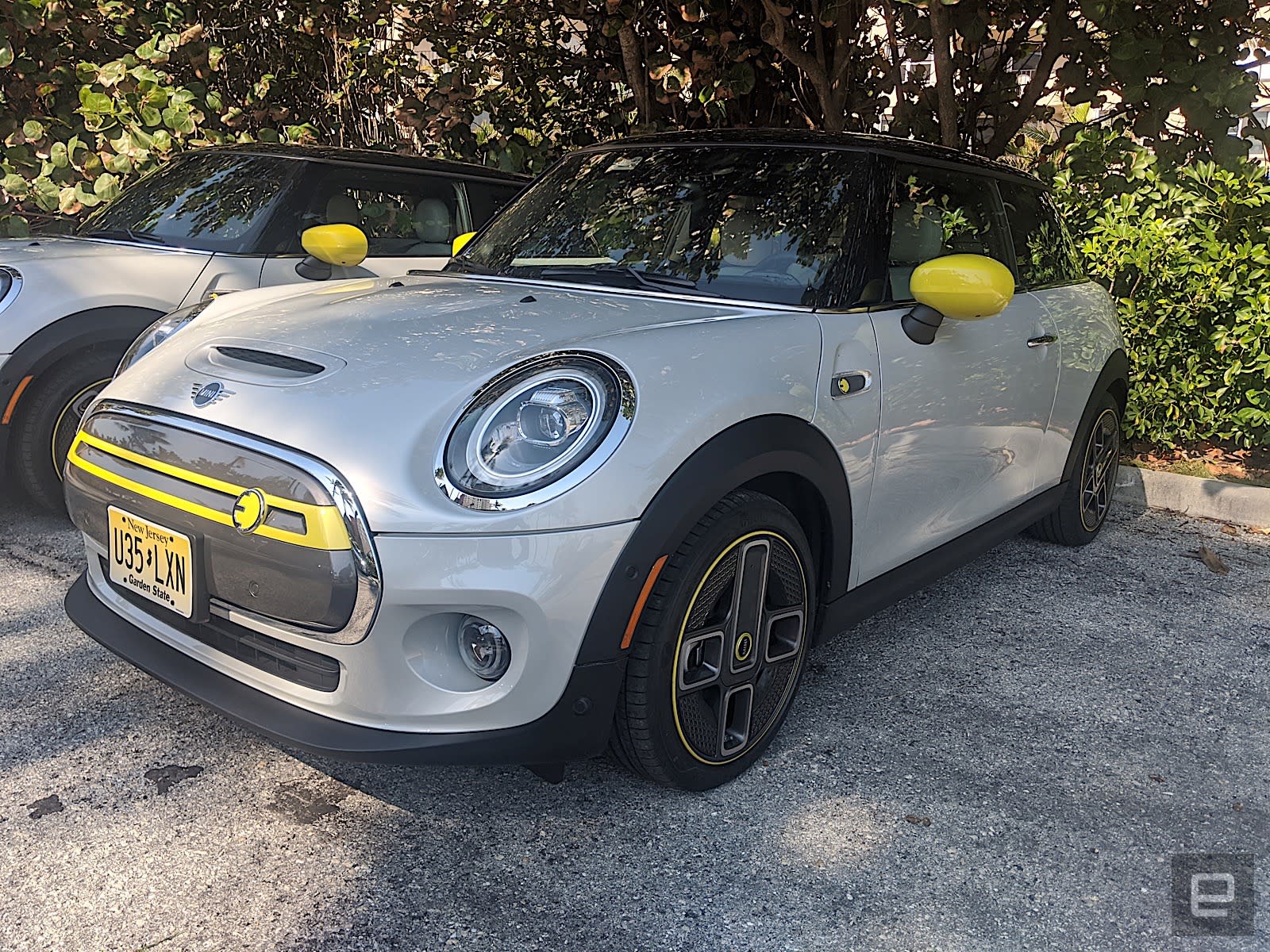 While the Cooper SE (aka Mini Electric) is the label’s only pure EV, an all-electric version of the Countryman will reportedly enter production in 2023. Two crossovers are also in the pipeline.

If the story is accurate, you’ll hear more about the electrification plans when BMW chief Oliver Zipse delivers a financial presentation this week.

This wouldn’t be the most ambitious goal. Mini is a highly focused brand with just a few models, and its cars are focused primarily on city driving rather than cross-country jaunts. It won’t take much to electrify the lineup, and range won’t be as much of an issue as it would be for BMW itself and other automakers.

Even so, the shift would be significant. Mini would add momentum to transitions announced by Jaguar Land Rover and Volvo for 2030, not to mention slightly less ambitious plans at Ford and GM. It may become increasingly difficult for rivals to stick with gas engines without seeming behind the curve. For that matter, Mini gives BMW a way to test the waters — it can see how electrification works for one brand while taking a slower pace for its core customers. How well Mini fares might dictate changes to BMW’s overall strategy.