Mutations Threaten To Undo Progress Made In Controlling COVID-19 Pandemic

The race against the virus that causes COVID-19 has taken a new turn: Mutations are rapidly popping up, and the longer it takes to vaccinate people, the more likely it is that a variant can elude current tests treatments, and vaccines could emerge. The coronavirus is becoming more genetically diverse, and health officials say the high rate of new cases is the main reason. Each new infection gives the virus a chance to mutate as it makes copies of itself, threatening to undo the progress made so far to control the pandemic. 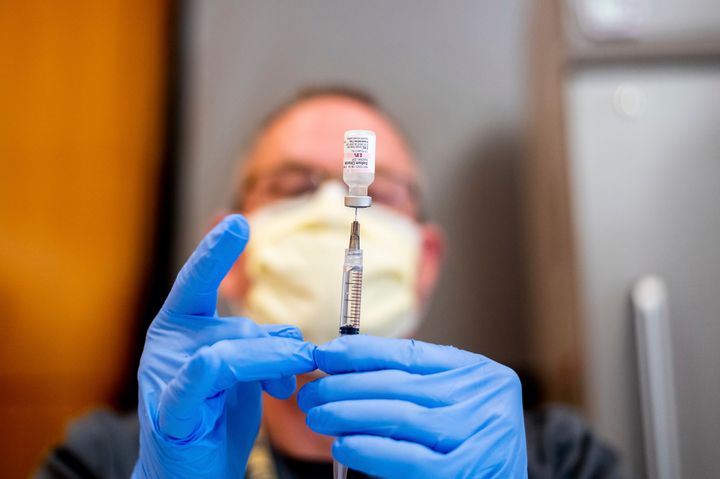 On Friday, the World Health Organization urged more effort to detect new variants. The U.S. Centers for Disease Control and Prevention said a new version first identified in the United Kingdom might become dominant in the U.S. by March. Although it doesn’t cause more severe illness, it will lead to more hospitalizations and deaths just because it spreads much more quickly, said the CDC, warning of “a new phase of exponential growth.”

We’re taking it very seriously,” Dr. Anthony Fauci, the U.S. government’s top infectious disease expert, said Sunday on NBC’s “Meet the Press. We need to do everything we can now … to get transmission as low as we possibly can,” said Harvard University’s Dr. Michael Mina. “The best way to prevent mutant strains from emerging is to slow transmission.” So far, vaccines seem to remain effective, but there are signs that some of the new mutations may undermine tests for the virus and reduce the effectiveness of antibody drugs as treatments. We’re in a race against time” because the virus

May stumble upon a mutation” that makes it more dangerous, said Dr. Pardis Sabeti, an evolutionary biologist at the Broad Institute of MIT and Harvard. Younger people may be less willing to wear masks, shun crowds, and take other steps to avoid infection because the current strain doesn’t seem to make them very sick, but “in one mutational change, it might,” she warned. Sabeti documented a change in the Ebola virus during the 2014 outbreak that made it much worse.

Do you ever get tired of using a favorite product?