YANGON, Myanmar — Myanmar’s new military authorities appeared to have cut most access to the Internet on Saturday as they faced a rising tide of protest over their coup that toppled Aung San Suu Kyi’s elected civilian government. 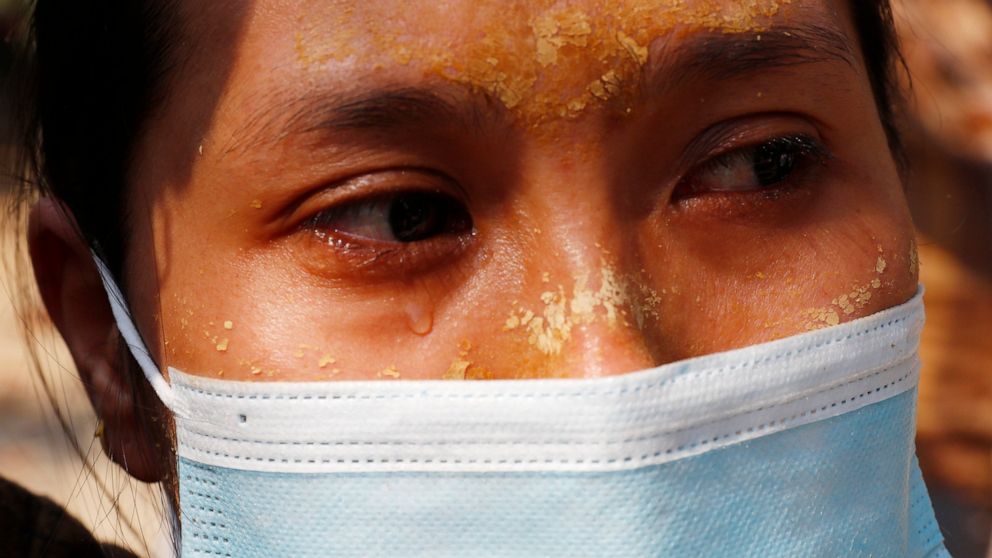 Netblocks, a London-based service that tracks internet disruptions and shutdowns, said Saturday afternoon that “a near-total internet shutdown is now in effect” in Myanmar, with connectivity falling to just 16% of normal levels.

The wide outage followed Friday’s military order to block Twitter and Instagram because some people were trying to use the platforms to spread what authorities deemed fake news. Facebook had already been stopped earlier in the week — though not completed effectively.

The communication blockages are a stark reminder of the progress Myanmar is in danger of losing after Monday’s coup plunged the nation back under direct military rule after a nearly decade-long move toward greater openness and democracy. During Myanmar’s previous five decades of military rule, the country was internationally isolated and communication with the outside world strictly controlled. Suu Kyi’s five years as a leader since 2015 had been Myanmar’s most democratic period despite the military retaining broad powers over the government, the continued use of repressive colonial-era laws, and the persecution of minority Rohingya Muslims.

ASUS could launch a mini ZenFone this year