NASA will attempt to fly its Mars helicopter on April 19th

NASA finally has a new flight date for its Mars helicopter after a bug fix prompted a delay. The space agency now expects to fly Ingenuity “no earlier than” April 19th at about 3:30 AM Eastern. Don’t worry about staying up all night to follow along, though. If all goes smoothly, a Livestream covering the data download won’t start until 6:15 AM Eastern, and the post-flight briefing isn’t slated until 2 PM Eastern. The mission team had initially been hoped to fly Ingenuity on April 11th, but a command sequence problem on April 9th led it to push the flight back. 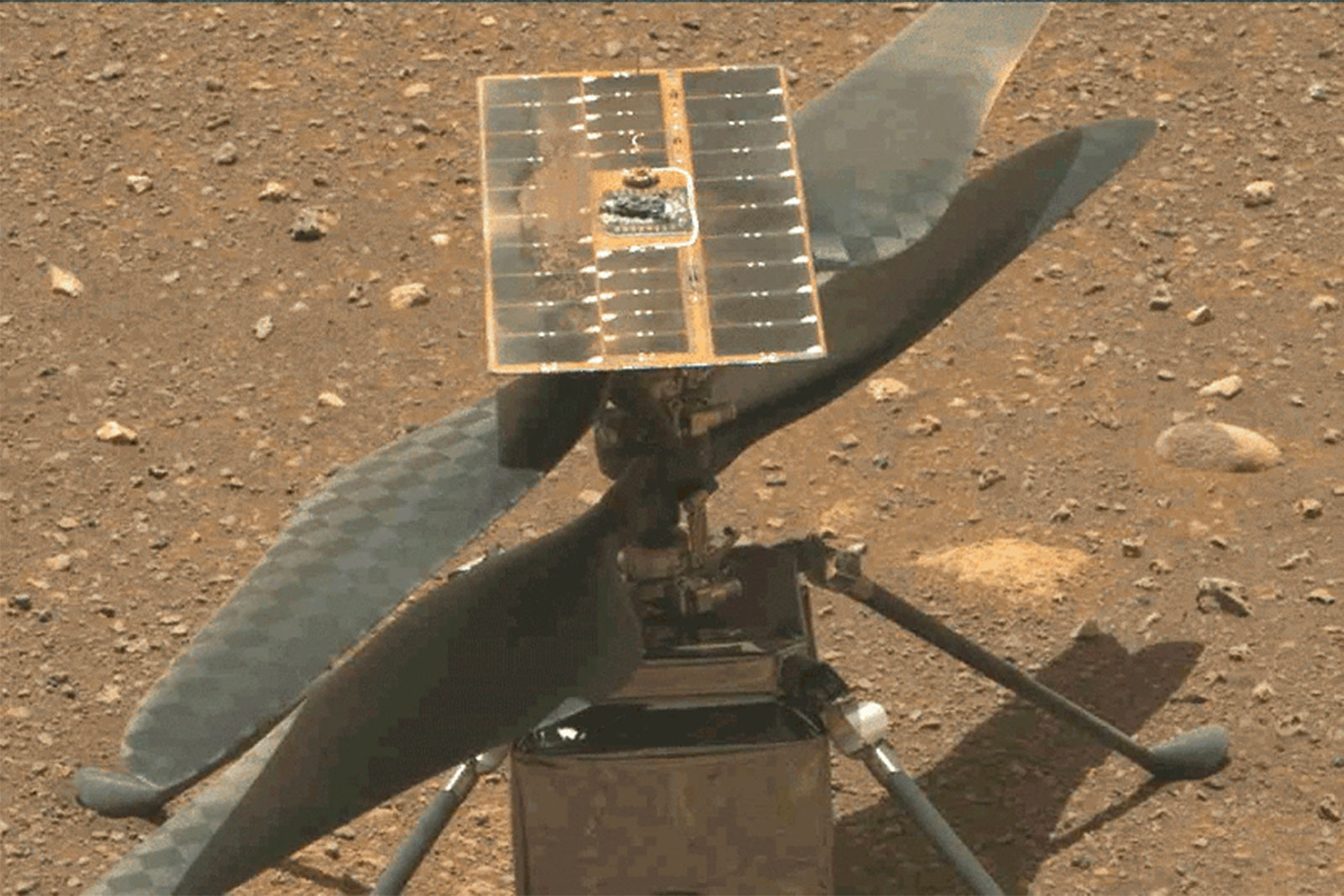 NASA recently completed a spin test for the helicopter. The flight will only be a 30-second hover meant to verify that the aircraft can fly in the first place. You’ll have to wait until the four successor flights to see it roam the Mars surface. It will still represent a historic moment if all goes according to plan, though. It’s not surprising that NASA is cautious as a result — a lot is riding on this mission besides the fate of a small drone.

India’s COVID-19 battle: Why is there an outcry for Remdesivir and concerns over the effectiveness of vaccines on the virus