Neiman Marcus to spend $500M on new investments amid rebound

NEW YORK — Neiman Marcus hopes to capitalize on rebounding luxury sales by investing more than $500 million over the next three years in refreshing stores, speeding up deliveries, and acquiring new technology. 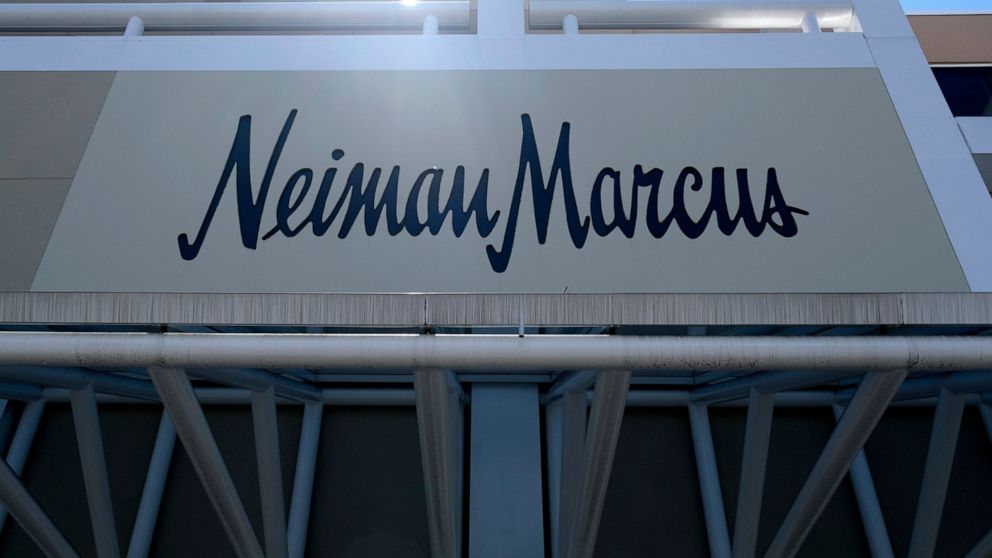 The plan, unveiled Tuesday, includes a pact to purchase Stylyze Inc., a tech startup that recommends outfits for customers based on past purchases and browsing history. Neiman Marcus has been working with the company since 2018 and decided to buy it outright because of its potential, according to the luxury retailer’s CEO, Geoffroy van Raemdonck. He says the machine learning technology has helped convert online browsers into buyers and enticed shoppers to keep coming back.

Neiman Marcus emerged from Chapter 11 bankruptcy protection last September, one of the most high-profile retail bankruptcies at the onset of the pandemic. Like many of its peers, the privately held department store chain was forced to close its stores for several months temporarily. However, the reorganization in bankruptcy court helped reduce its debt to $1.1 billion as of April, down from $5.1 billion a year ago. And Neiman Marcus currently has more than $850 million available liquidity versus $132 million a year ago.

“Over the past year, we’ve been strengthening the foundation of our business,” said van Raemdonck in a statement. “We knew the rebound was coming, and we’ve been experiencing the return of luxury as it accelerates.”

Neiman Marcus reports that comparable sales for March and April — or sales in stores open at least a year, a key retailing metric — were relatively level compared to the same period during fiscal 2019. Results during the fiscal third quarter, which ended in April, were generally ahead of plan. They showed signs that the business has started to return to pre-pandemic levels with a strong e-commerce business, accounting for roughly 35% of revenue.

Van Raemdonck reiterated the company’s strategy of focusing on high-end luxury customers — notably the 40% of Neiman Marcus shoppers who spend at least $10,000 a year with the retailer. Van Raemdonck told The Associated Press that he doesn’t believe that the rebound is temporary. He noted that New York and the West Coast —two big markets — haven’t fully reopened, offering an ample sales opportunity. Moreover, plenty of wealthy customers haven’t gone back to their everyday social lives of traveling and going to parties, giving them more reason to buy clothes.