SACRAMENTO, Calif. — As drought- and wind-driven wildfires have become more dangerous across the American West in recent years, and firefighters have tried to become smarter in how they prepare.

They’re using new technology and better positioning of resources in a bid to keep small blazes from erupting into mega-fires like the ones that torched a record 4% of California last year, or the nation’s biggest wildfire this year that has charred a section of Oregon half the size of Rhode Island. 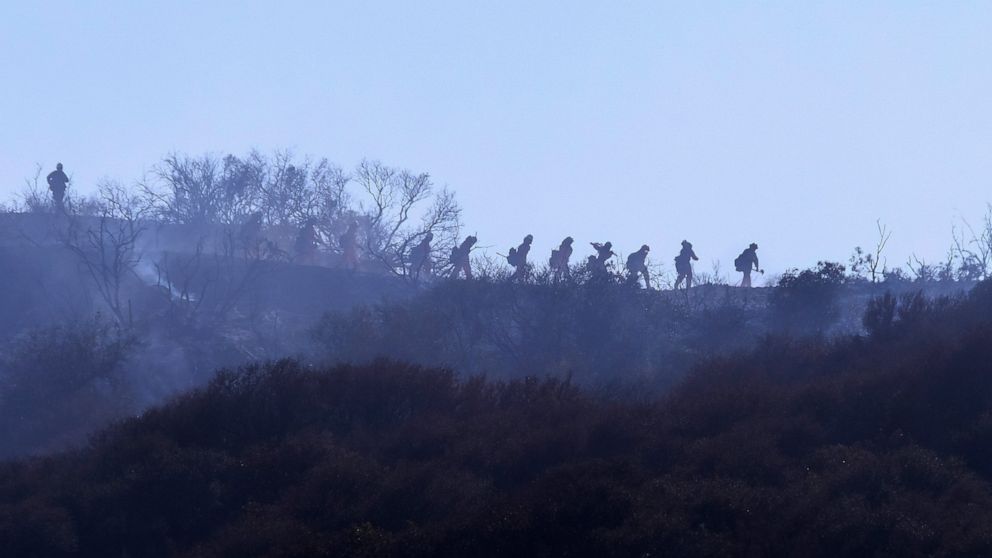 There have been 730 more wildfires in California so far this year than last, an increase of about 16%. But nearly triple the area has burned — 470 square miles (1,200 square kilometers).

That includes using new fire behavior computer modeling that can help assess risks before fires start, then project their path and growth. When “critical weather” is predicted — hot, dry winds or lightning storms — the technology, on top of hard-earned experience, allows California planners to pre-position fire engines, bulldozers, aircraft and hand crews armed with shovels and chain saws in areas where they can respond more quickly.

With the computer modeling, “they can do a daily risk forecast across the state, so they use that for planning,” said Lynne Tolmachoff, spokeswoman for Cal Fire, California’s firefighting agency.