CANBERRA, Australia — Rupert Murdoch’s News Corp said it had struck a deal for Google to pay it for news as the digital giant rushes to negotiate great deals with big and small Australian media companies. 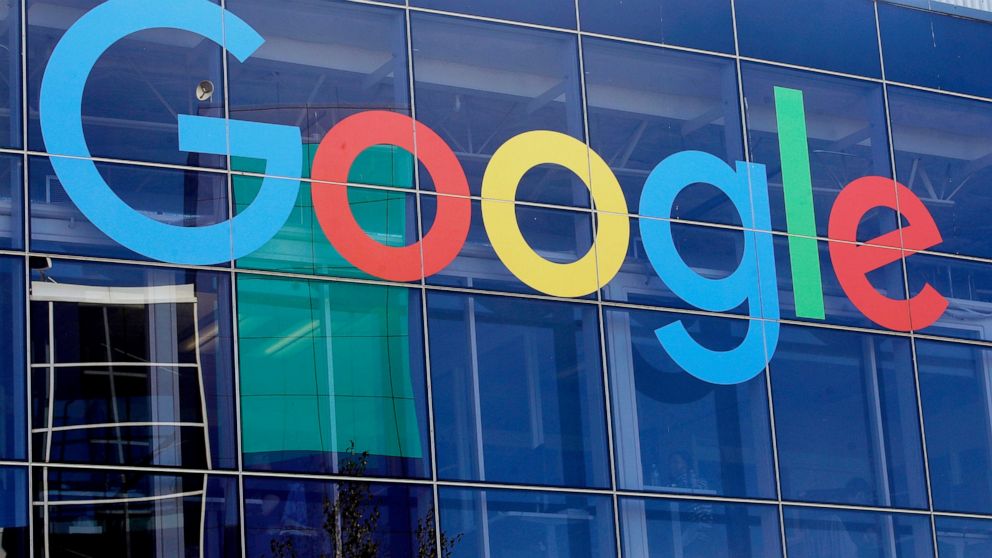 Australian lawmakers are considering forcing digital giants into such agreements.

News Corp said it would receive “significant payments” from Google in the three-year agreement, which includes heavyweight news organizations throughout the English-speaking world, such as the Wall Street Journal and New York Post in the U.S., the Times and the Sun in the U.K., and local papers, the Australian and Sky News in Australia. The deal spans audio, and video and News Corp will also get an ad-revenue share from Google.

News Corp CEO Robert Thomson thanked Australian officials in a statement, saying they “have stood firm for their country and journalism.” On Monday, major Australian media organization Seven West Media had struck a deal with Google to pay for journalism. Its rival Nine Entertainment is reportedly close to announcing its own agreement.

“Negotiations are going on with all the major players and the minor players at the moment,” Frydenberg said. “This will help sustain public interest journalism in this country for years to come.” Frydenberg said “none of these deals would be happening” if not for proposed legislation to create a so-called News Media Bargaining Code. Lawmakers were debating amended legislation to make the code in the House of Representatives on Wednesday.

The code would create an arbitration panel to set a binding price for news in cases where Google and Facebook fail to reach deals with media companies whose original journalism they link to.