Trending Now
The Only Person Not Killed Or Hospitalized In...
Makeup by Mario Plumberry Soft Pop Blush Stick...
GitLab 14 aims to do away with DIY...
Hottest seller at GameStop is its own stock,...
Prime Day gets you up to $403 savings...
Oracle debuts Support Rewards programme to accelerate enterprise...
What are the perks of checking into a...
Artist Maira Kalman’s Painted Serenade to Attention, Aliveness,...
4 Tips for First Time Landlords
UNC Press chair says he was denied reappointment...
Internet

Tristan Abbey is President of Comarus Analytics LLC. He served as a senior policy advisor at the U.S. Senate Committee on Energy and Natural Resources and as director for strategic planning at the National Security Council.

No single question bedevils American energy and environmental policy more than nuclear waste. No, not even a changing climate, which may be a wicked problem but receives much counter-bedeviling attention. 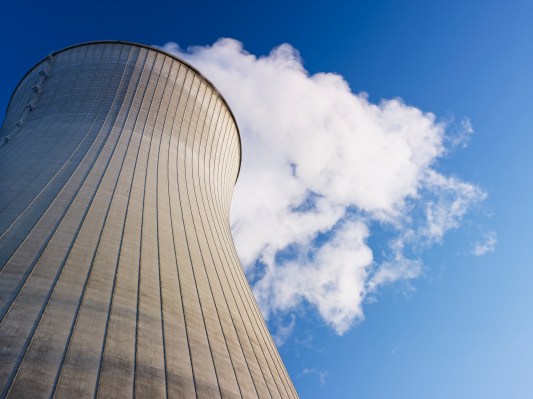 It isn’t easy to paint the picture with a straight face. Let’s start with the three main elements of the story.

First, nuclear power plants in the United States generate about 2,000 metric tons of nuclear waste (or “spent fuel”) per year. Due to its inherent radioactivity, it is carefully stored at various sites around the country.

Second, the federal government is in charge of figuring out what to do with it. Power plant operators have paid over $40 billion into the Nuclear Waste Fund so that the government can handle it. The idea was to bury it in the “deep geological repository” embodied by Yucca Mountain, Nevada, but this has proved politically impossible. Nevertheless, $15 billion was spent on the scoping.

Third, due to the Energy Department’s inability to manage this waste, it simply accumulates. According to that agency’s most recent data release, some 80,000 metric tons of spent fuel—hundreds of thousands of fuel assemblies containing millions of fuel rods—is waiting for a final destination.

Copa America 2021 live stream: How to watch every match online from anywhere