Open Broadcaster Software (OBS) is an essential kit for many streamers on Twitch, YouTube, and other platforms. A valuable feature to improve the audio quality of their streams has arrived, with native support. The component (previously known as RTX Voice) is available in beta in OBS Studio 27 now. Turning on the AI-powered noise removal tool in OBS requires a few steps, but it shouldn’t take you too long. You’ll also need the NVIDIA Broadcast Audio Effects SDK and the current game-ready driver. 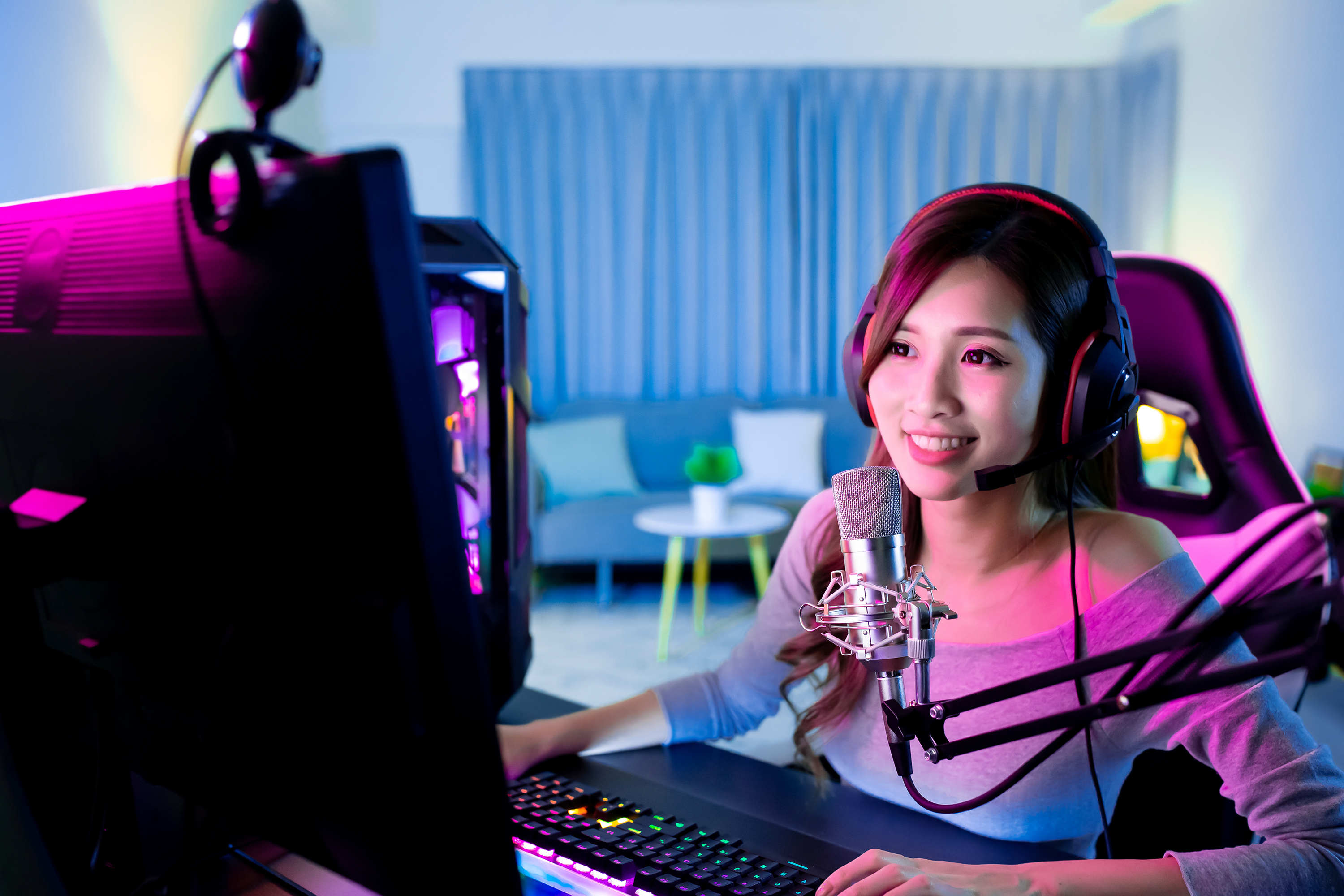 As NVIDIA , you’ll need to “right click on your audio source in the Audio Mixer, select ‘Filters,’ click on the ‘+’ on the lower left of the new Filters window, pick the ‘Noise Suppression’ filter, enter a name, click on the new filter in the list, expand the ‘Method’ dropdown, select ‘NVIDIA Noise Removal,’ tweak the intensity based on how loud your background noises are, then close the Filters window. NVIDIA Noise Removal is now active.” Simple when you know-how.

The integration makes it a little easier to reduce unwanted noise from typing and mic static while streaming since you won’t need to use a separate piece of software to run it. You’ll be able to manage the tool alongside your other stream settings in OBS. Perhaps setting up the feature will be a little more intuitive when OBS rolls it out more broadly.

NVIDIA’s latest game-ready driver includes a few other upgrades, such as ray-tracing and DLSS support for Mortal Shell and another setting. It also adds support for a half-dozen G-SYNC Compatible displays, including.